What’s Inside a Poké Ball?

The answer is Pokémon cards, of course

A Poke Ball Tin is 11.4cm in diameter. There are several possible colours to get!

You will receive one random Poke Ball Tin! 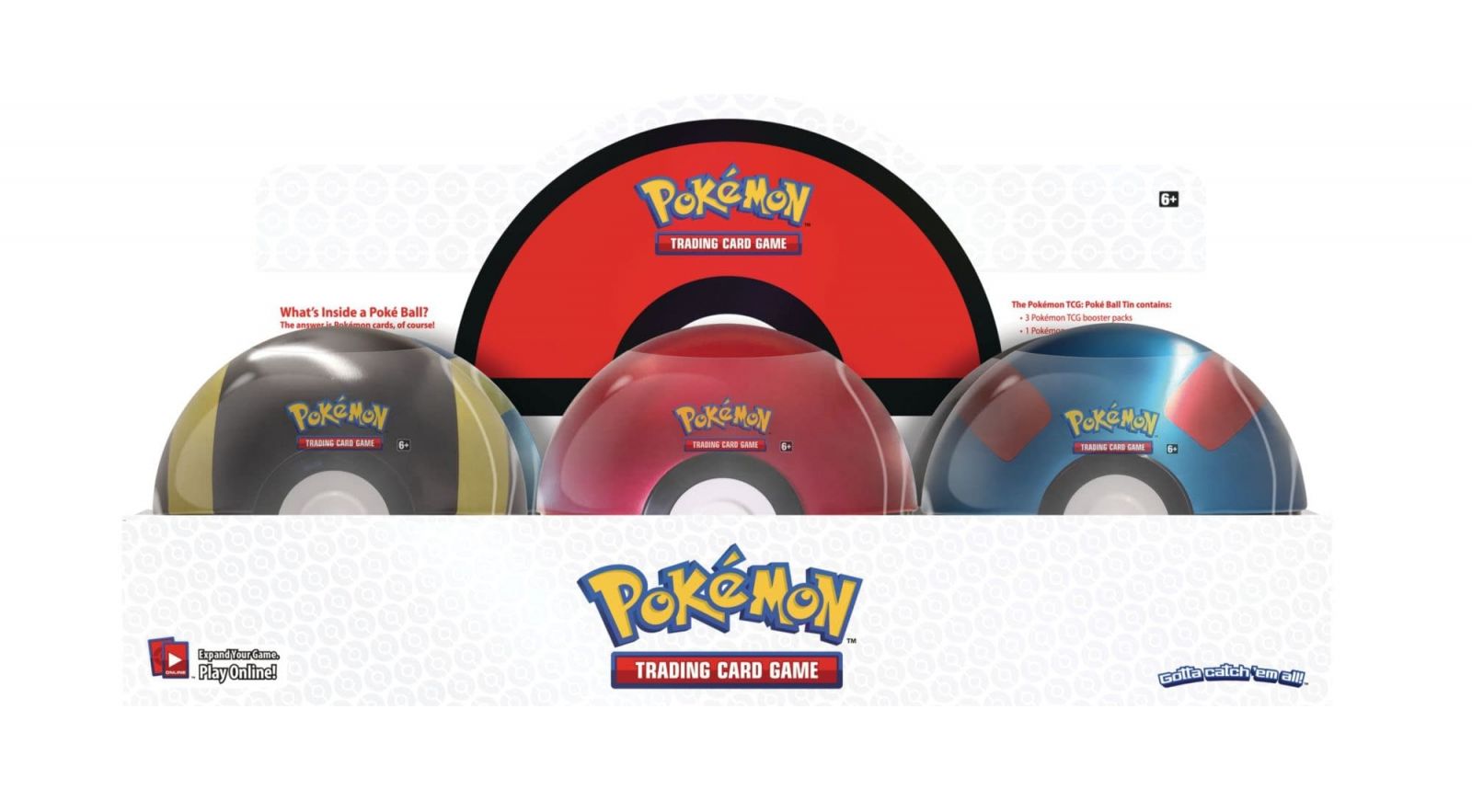 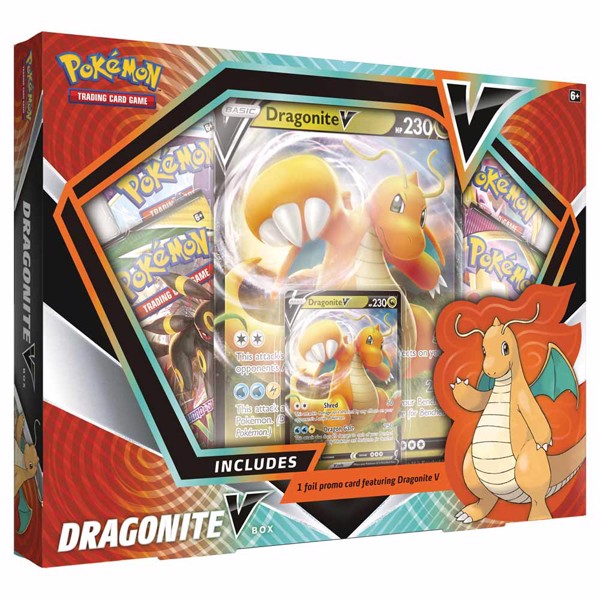 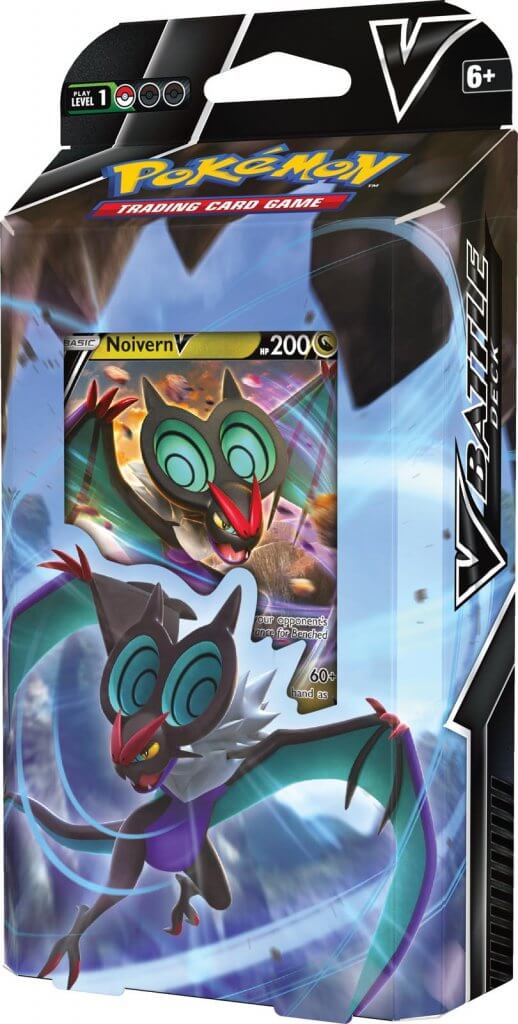 POKÉMON TCG Rayquaza & Noivern V Battle Deck   Swoop from the Sky and Bring the Boom— with Rayquaza V and Noivern V!   Welcome the return of Dragon types to the Pokémon TCG with a deck led by Rayquaza V or Noivern V! While Rayquaza V combines the powers of Fire and Lightning, and Noivern V channels Psychic and Darkness Energy, you can turn your discards into damage, sync up your hand size to deliver crushing blows, and master all the tricks of these two V Battle Decks!   In each V Battle Deck, you’ll find: • 1 ready-to-play 60-card deck • 3 reference cards • 1 rules booklet • Single-player playmat • Damage counters • 1 large metallic coin • 1 deck box • 1 Quick Guide to unlock the strategies within • 1 code card to play this deck online
$28.80 $32.00
8+ in stock
Save 10% 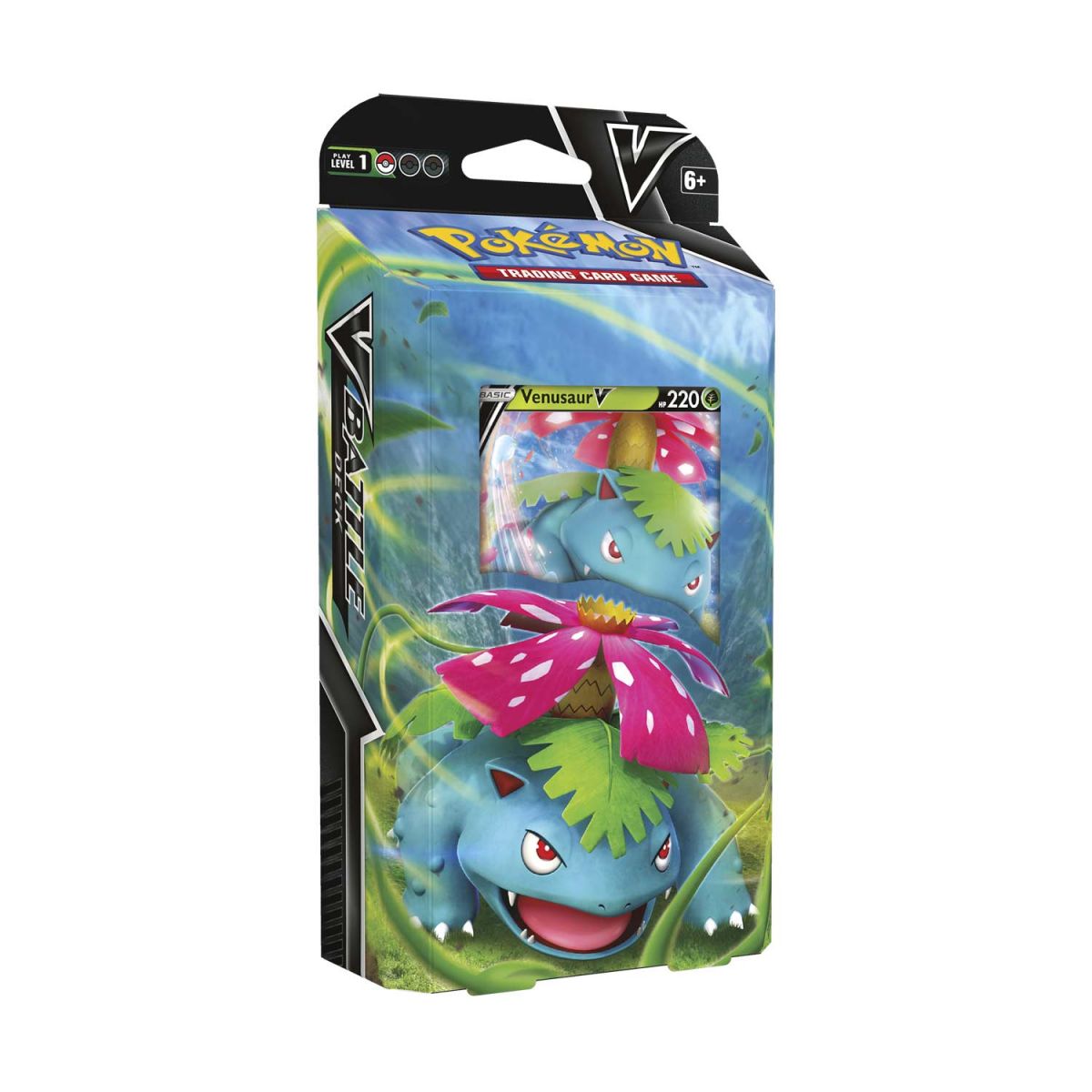 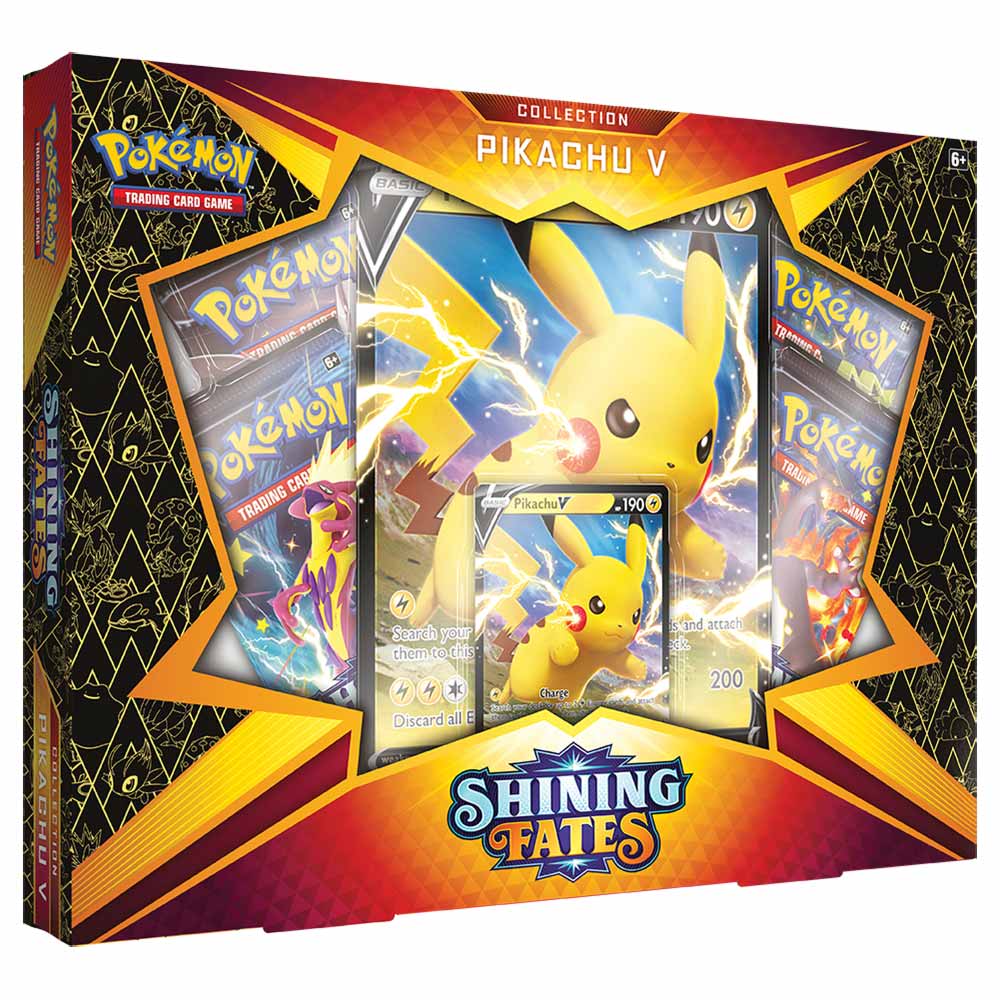 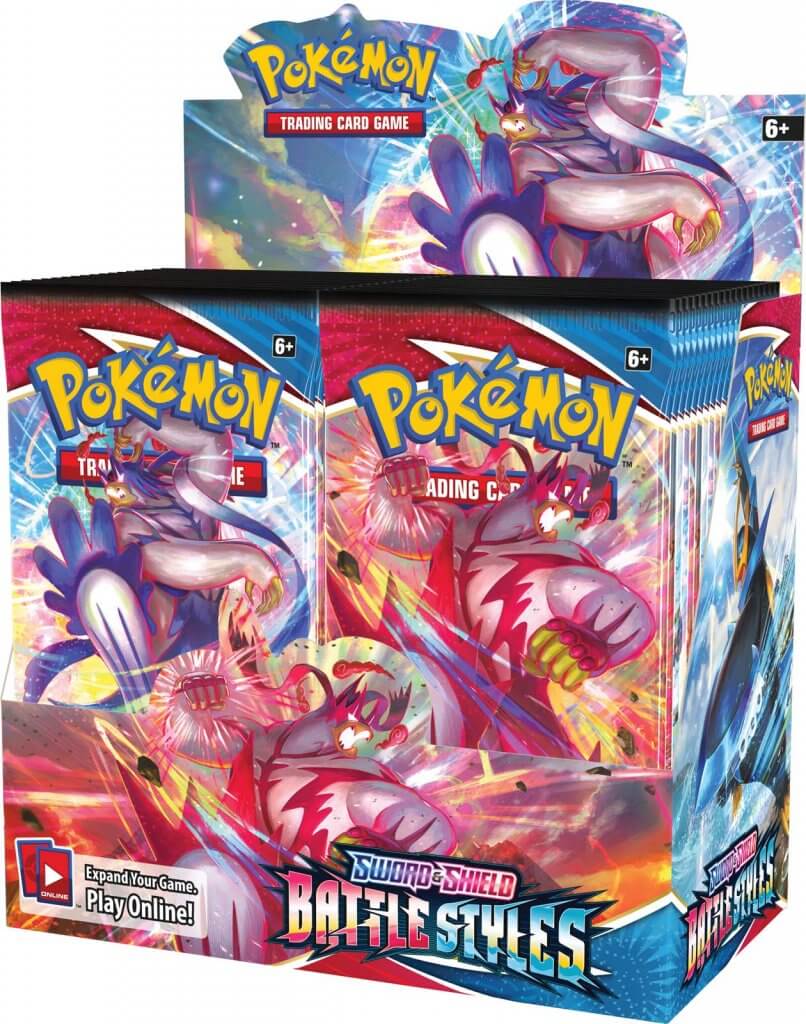 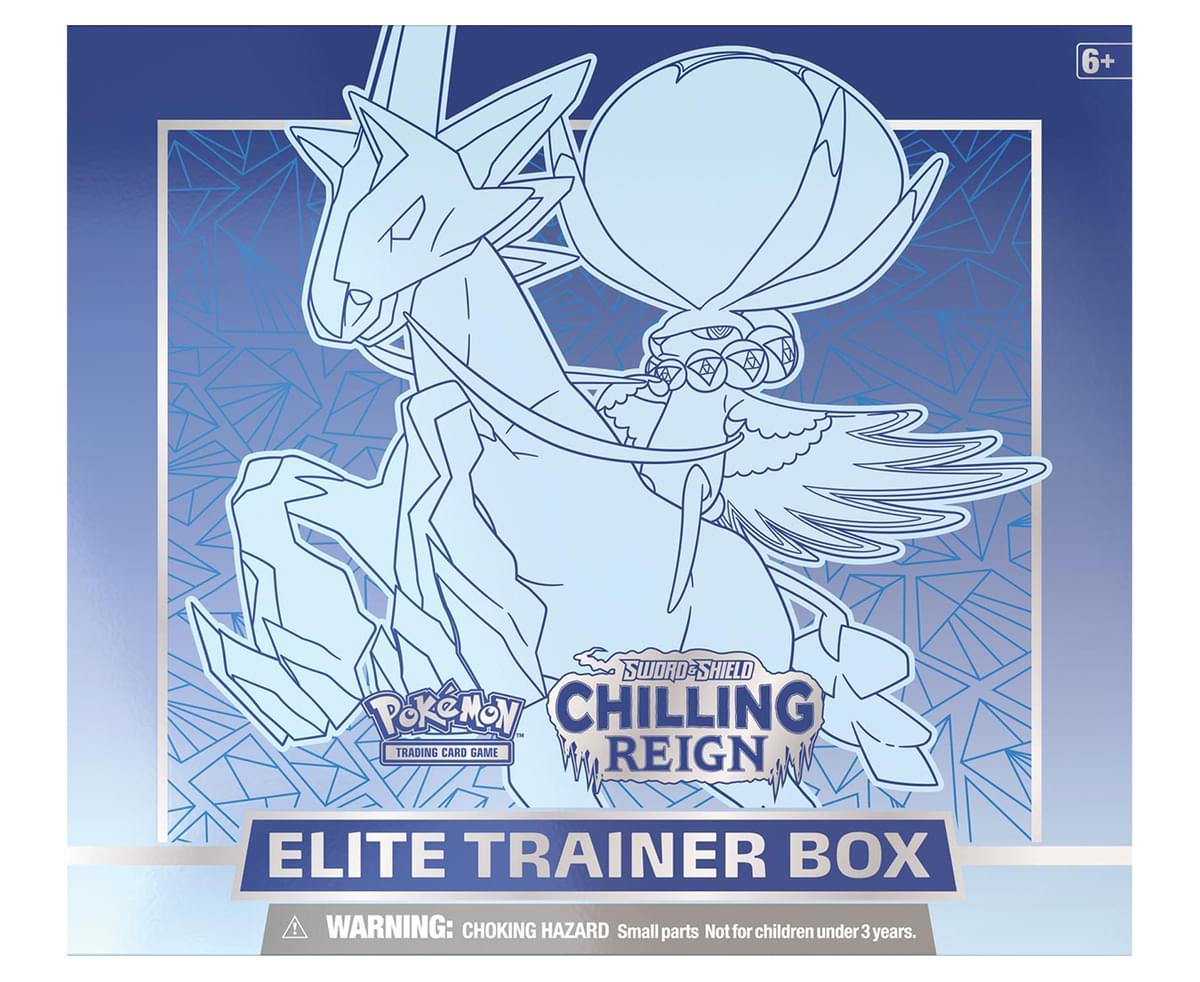 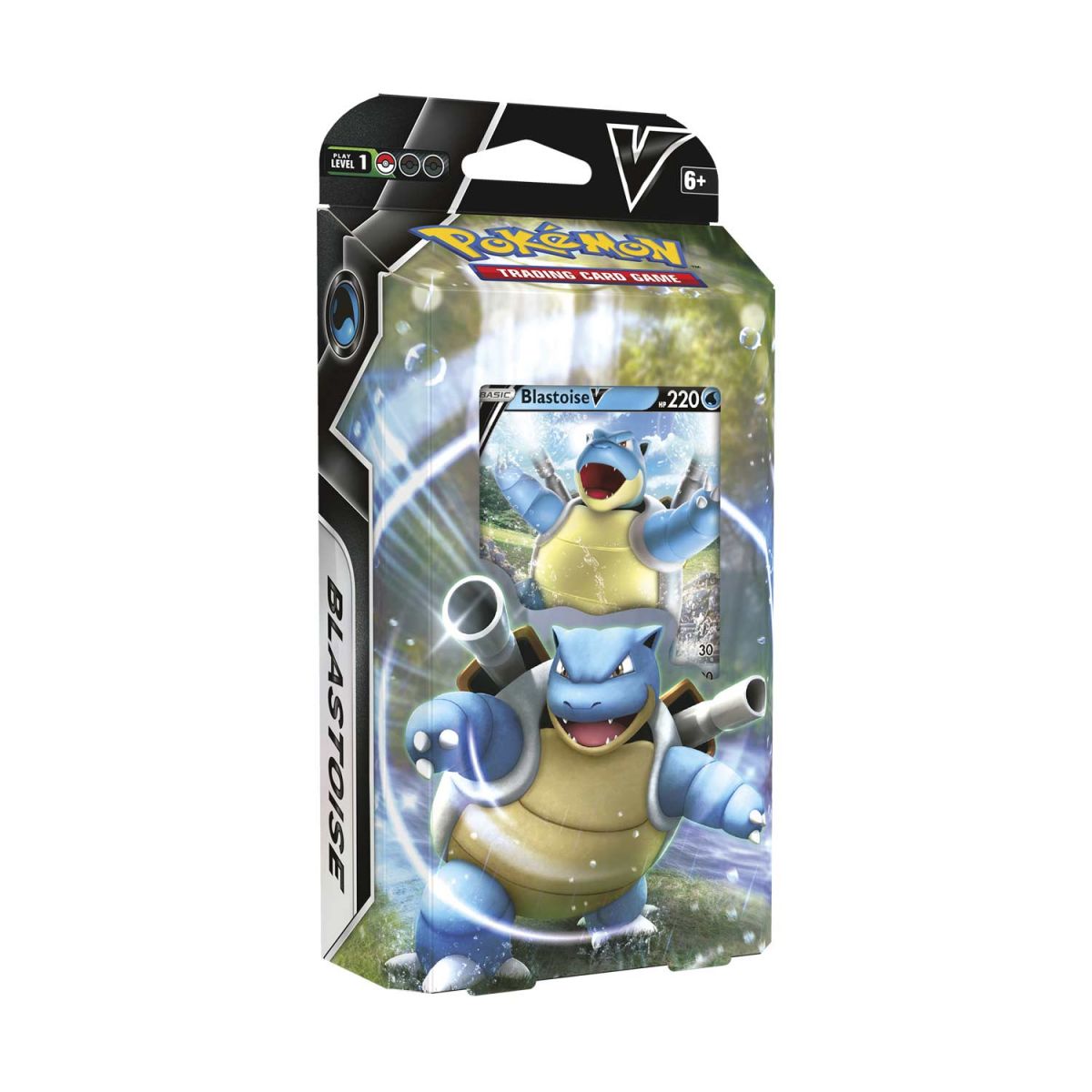 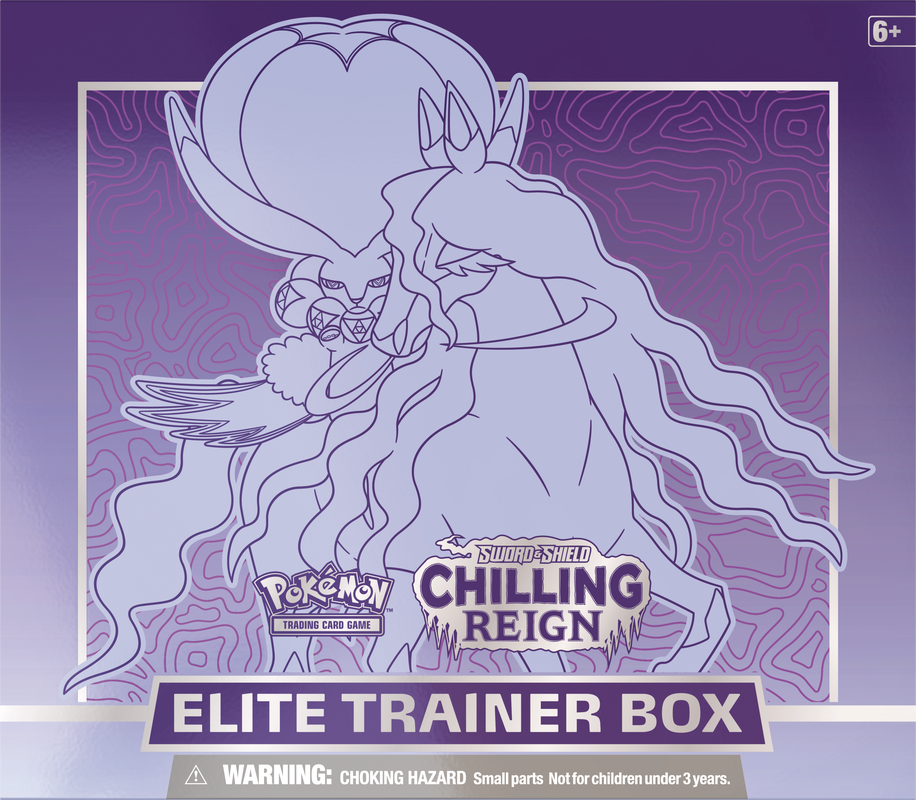 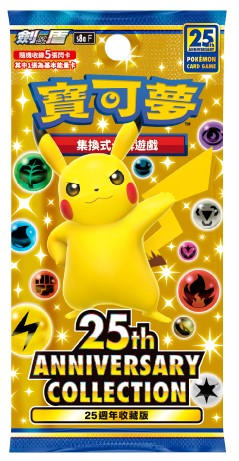 A 25th Anniversary Collection mini-set will release in Taiwan on October 22nd!    It will feature 28 cards (before secret rares). All of the cards will be holo.   The set will celebrate 25 years of Pokemon TCG history. It will feature iconic Pokemon from the first set of each generation, such as Pikachu, Dialga, Palkia, Zacian, and Zamazenta.   Each card will feature “conceptual artwork” of the Pokemon exemplifying the “atmosphere” or “aesthetic” of its era. For example, this could mean using characters or elements from its generation, emulating the real world art style of the time, or similar.    Includes 16 Pokémon 25th Anniversary Collection mini-set booster packs. Each of the set’s booster pack will contain five cards.
$7.00 $10.00
8+ in stock