Grotesque monsters that prey upon the blood of the unfortunate souls they catch, Fell Bats are an amalgamation of deathly magics and the Soulblight curse brought into being by their vampire masters. Often seeking out victims to drain for their lord's own sustenance, the grossly oversized wingspan of these bats is often the last thing someone will see before razor-sharp fangs sink into their flesh.

Not only are they a useful delivery service for blood, but they're also excellent scouts and flanking troops for the Soulblight Gravelords. As their lust for blood drives them to ever more savage feats of violence, the Fell Bats repeatedly dive in and out of combat in a frenzy of bloodshed that only ends when they, or more often their victim, expires completely.

The kit is comprised of 15 plastic components, with which you can assemble 3 Fell Bats. These models are supplied with 3x 40mm Citadel Round Bases. 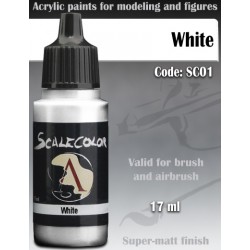 Maestros of discordance, Infernal Enrapturesses fill the battlefield with screams of pain and unrestrained elation. They are virtuosos among Slaanesh’s infernal choir, towards whom the Dark Prince’s daemonic legions are drawn.The Infernal Enrapturess is a key support character for a Slaanesh army. While they're capable of shredding foes at range with sonic blasts, their strength lies in a suite of useful abilities, whether you're using them in Warhammer 40,000 or Warhammer Age of Sigmar. You’ll find Daemons of Slaanesh easier to summon, while enemy psykers and sorcerers will find casting spells or using their powers much more dangerous.This kit builds one Infernal Enrapturess, and is supplied in 24 plastic components. It comes with a 60mm oval base.
$70.00
1 in stock

Citadel Technical paints have been designed to add a wide range of effects to your miniatures to provide even further details to your armies. This pot contains 24ml and is one of many paints in the Citadel Technical range. As with all of Citadel paints, it is a non-toxic, water-based acrylic paint designed for use on plastic, metal, and resin Citadel miniatures.
$13.00
5 in stock

A huge, deadly and nigh-undetectable weapon of impressive killing capacity, the XV95 Ghostkeel Battlesuit is a formidable display of Tau war technology. Piloted by a single, hand-picked Tau warrior, a lone Ghostkeel is capable of appearing from seemingly nowhere, unleashing a storm of incredible firepower with its fusion collider and disappearing into the mayhem and confusion of battle. This battlesuit bristles with a vast array of advanced countermeasures, making it invisible to enemy sensors - weapons simply refuse to lock-on and the few that manage to loose off a shot are baffled by a spectacular display of flares and electronic countermeasures. This multi-part plastic kit gives you everything needed to build one XV95 Ghostkeel Battlesuit. This miniature has a truly awesome array of modelling and posing options - arms, legs, head, engines and thrusters can all be set to different poses, and there are two different heads supplied - the head can be raised and the chest opened to reveal a male or female pilot! As well as this, you’ll receive two burst cannons, two fusion blasters, two flamers, a fusion collider, a cyclic ion raker and two XV5 stealth drone field projectors. Offensively and defensively, this battlesuit is armed to the teeth! 116 components are included in total, with a Citadel 105mm Oval base.
$135.00
1 in stock 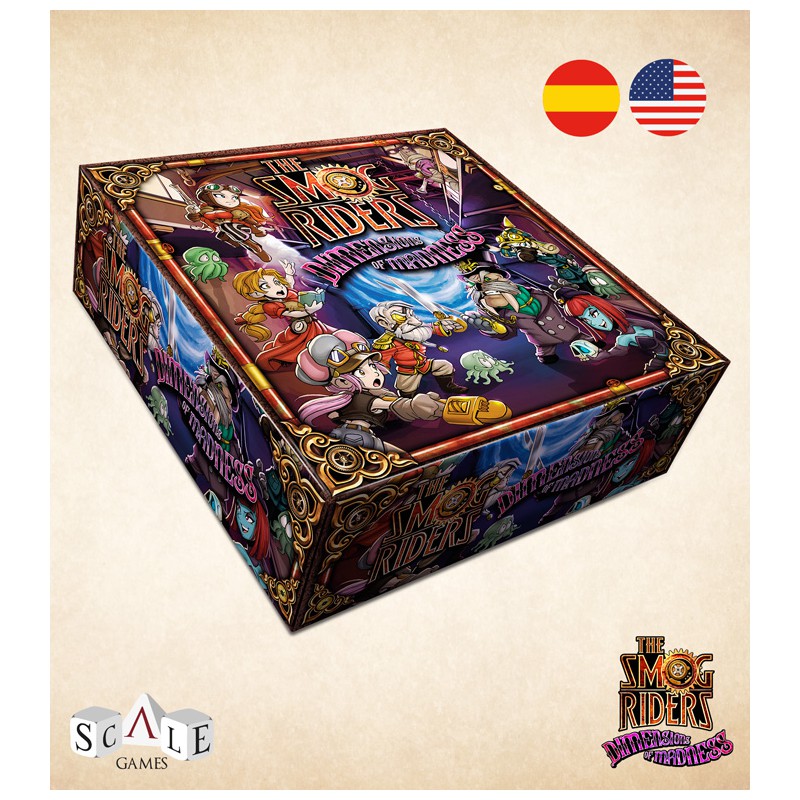 THE SMOG RIDERS: DIMENSIONS OF MADNESS