The mightiest and most kunnin’ of all the Swampcalla Shamans, Gobsprakk is known as the Mouth of Mork, for the words he speaks are said to come straight from the Twin-Headed God himself. An extremely potent wielder of magic, Gobsprakk also has the gift of the gab, able to command a Waaagh! with unparalleled skill. His impressive orky charisma has even made an ally of Kragnos, the End of Empires, giving him a direct line two two gods of Destruction.

In battle, Gobsprakk takes to the skies on his Corpse-rippa Vulcha, the blood-stained Killabeak. From this lofty perch, he is able to bellow commands to the orruks he commands whilst hurling hexes and incantations that hinder and harm his foes.

Embodying both aspects of Gorkamorka, Killabosses are a mix of brains and brawn. These tall, sinewy creatures know precisely when to lead an all-out assault on an enemy force, but also when a little subtlety might yield better results. The most decorated of these devious orruks ride cunning creatures as both status symbols and living weapons, but only the smartest and most violent can tame and ride Corpse-rippa Vulchas.

Circling high above the battlefield on the wings of these great carrion-beasts, Killabosses bellow commands at their underlings, surveying the ebb and flow of battle before identifying a weak link in enemy lines and diving into combat, where their vulcha lashes at foes with beak and talon alike.

This plastic kit is comprised of 75 pieces, with which you can build Gobsprakk, The Mouth of Mork and his onerous steed, Killabeak, and it comes supplied with one 130mm Citadel Round base. Alternatively, this kit can be built as a Killaboss on Corpse-rippa Vulcha. This miniature is supplied unpainted and requires assembly – we recommend using Citadel Plastic Glue and Citadel paints.

Contrast is a revolutionary paint that makes beautiful painting simple and fast. Each Contrast paint, when applied over a light Contrast undercoat, gives you a vivid base and realistic shading all in a single application.
$13.00
5 in stock 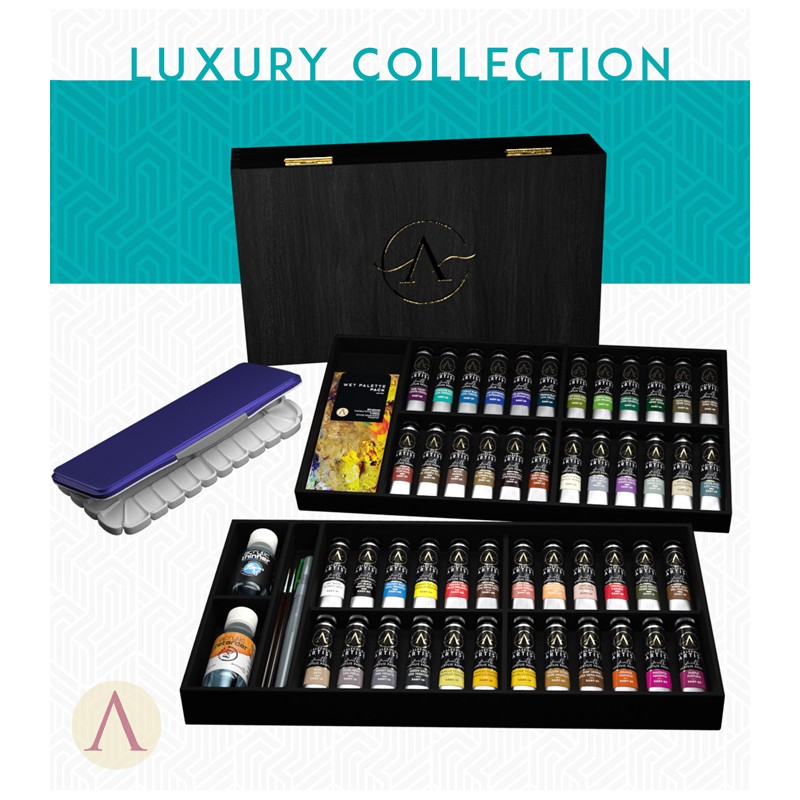 On the inside, displayed in a foam tray, there are: 48 colors in 20 ml tube Acrylic thinner 60 ml Acrylic retarder 60 ml Watercolor brush pen Kolinsky tajmir paintbrushes N.0 and N.1 A double pallet with Wet Palette pack consisting of 50 sheets and absorbent material, ready to start painting!
$550.00
2 in stock

Citadel Base paints are high-quality acrylic paints created for easy application of the base coat for your Citadel miniatures! With a single layer you will achieve a smooth matte finish over black or white undercoats. Each pot contains 12ml and is one of the many base paints available in the Citadel Paint range. As with all of Citadel Paints, it is a non-toxic, water-based acrylic paint designed for use on plastic, metal, and resin Citadel miniatures.
$7.00
8+ in stock 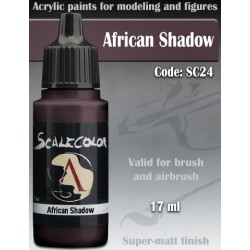 Made from the highest-quality sable hair, the XS Artificer Layer is the best layering brush money can buy. Supplied with a plastic tube to guard it against the elements when not in use, this brush can really help you achieve results you didn’t think you were capable of. It’ll keep the finest point you’ll see on any brush - we’ve put a lot of care and attention into the design, and think you’ll truly love using it.
$47.00
2 in stock 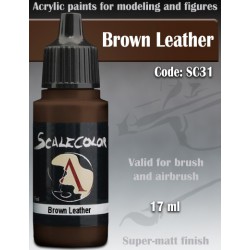