There are few Orks alive who are tougher or more belligerent than Mozrog Skragbad. A beast hunter of infamy, Mozrog once spent many days in self-imposed exile, hunting the most dangerous beasts he could find. One such monster nearly got the better of him, eating him alive, but Mozrog is nothing if not pugnacious – clawing his way out, he returned to his tribe to be patched up with all manner of bionic bits. In battle, he rides the unmissable pale-skinned squigosaur, Big Chompa – the only living creature as cantankerous as Mozrog himself.

Should your Waaagh! need a Warboss as powerful as a living deff rokkit, Mozrog and his mount Big Chompa are the perfect pair to add to your army. Between Mozrog’s bionics and Big Chompa’s unstoppable jaws, no foe can escape unharmed. Years of arduous hunting and a stubborn attitude have also rendered Mozrog nearly impervious to damage, shrugging off wounds that would lay low even most savage Beast Snagga Orks.

There are few loftier achievements for a Beast Snagga Ork than the taming of a squigosaur. These bad-tempered creatures eat everything they come across and are nearly impervious to gunfire. Instead, Beastbosses must beat them to within an inch of their lives to earn the right to ride them. The result of this scrappy housebreaking is an uneasy respect between both squigosaur and Ork, which proves invaluable in battle.

Beastbosses steer their squigosaurs into combat, weaponising their mounts' endless appetites and powerful legs to ensure they are the first Orks to reach enemy lines. Arriving with a cataclysmic crash, Beastbosses make short work of vanguard forces before setting their sights on larger prey. The Beastboss and squigosaur work in tandem in combat, seemingly impervious to enemy fire as they hack and chomp their way to victory.

This multipart plastic kit is comprised of 43 components with which you can build the Beast Snagga Orks Character Mozrog Skragbad and his squigosaur, Big Chompa. Alternatively, this kit can be assembled as a Beastboss on Squigosaur. It comes supplied with one 80mm Citadel Round base. This miniature is supplied unpainted and requires assembly – we recommend using Citadel Plastic Glue and Citadel paints.

Tzeentch’s minions revel in manipulation – after all, it is not for nothing that their patron is known as the Architect of Fate. Within great cities lurk hidden Kairic Acolytes, while vicious Tzaangor flocks stalk the warped wilds. The daemons of Tzeentch are especially strange, often casting forth gouts of aetheric fire. Tzeentch is the greatest patron of sorcery among the Chaos Gods, and so it is little surprise that many of his followers are mighty wizards, their sorcerous power rewriting the very laws of reality.Master the magical mayhem of the Tzeentch Arcanites with this card pack! This set allows you to use Tzeentch’s bestial and mortal followers in your games of Warcry – a varied warband equally at home incinerating foes with warpfire and getting stuck in. After all, dead to alive is change enough for Tzeentch!This set contains:- A faction ability card, allowing you to harness tactics, tricks and abilities unique to this warband, including the runemarks you need to use them. The reverse allows you to identify the fighters in your warband. The set contains a faction abilities card in each of the following languages: English, French, German, Italian, Spanish, Chinese, Japanese, and Russian.- Fighter cards for 16 types of fighter, including Tzaangors, Kairic Acolytes, and Tzaangor Enlightened.- 2x divider cards, used to keep track of any tokens that apply to fighters in games.
$18.00
2 in stock 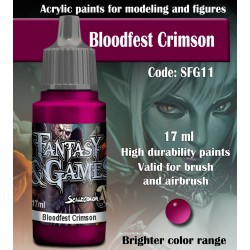 Once, Nathaniel Essex was a biologist in Victorian London. Realizing that an increasing number of human mutations signaled the beginning of a new evolution, Essex put aside morality in his pursuit of perfecting the human race. A long road of unethical experiments on unwilling subjects eventually led him to incredible discoveries and even greater personal power. Becoming something far more than human, Nathaniel transformed himself into the nearly immortal being known as Mister Sinister. Mister Sinister views the mutant race’s eventual dominance over the world as a foregone conclusion, and that now we must look beyond the next step. Believing that certain genetic bloodlines possess greater mutant power than others, Mister Sinister has targeted members of the X-Men as potential experimental subjects. Regardless of the opposition, Mister Sinister will allow nothing to impede his quest for evolutionary perfection.
$50.00
1 in stock 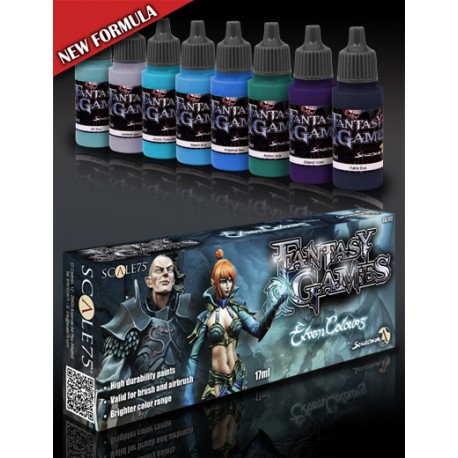 Chronomancers are Crypteks who harness temporal energies, their aeonstaves and entropic lances slowing down or speeding up weaponised time. Their timesplinter mantles use crystallised moments to confound enemy blows while their chronometrons hasten allies through time itself.  Command time with the Chronomancer and ensure victory for your Necrons. This stunning kit comes with a choice of three heads, two different left hand options, and can be armed with either an aeonstave or an entropic lance.  This 17-part plastic kit makes one Chronomancer for use in games of Warhammer 40,000 and is supplied with a Citadel 40mm Round base.
$67.00
3 in stock

The Imperial All Terrain Scout Transport is a formidable war machine, cutting through Rebel lines as it stomps across the battlefields of the Galactic Civil War. Despite their appearance, however, these intimidating assault vehicles aren’t invincible. With the Downed AT-ST Battlefield Expansion, you can see find out firsthand what happens when one of these towering terrors comes crashing down. This expansion deepens your immersion in the Star Wars galaxy with a beautifully sculpted downed AT-ST miniature that joins the fabric of the battlefield itself, providing valuable cover for your troops no matter what planet they find themselves on. Additionally, six new battle cards invite you to make your crashed AT-ST a focal point of a two part scenario, bringing even more variety to your games of Star Wars: Legion.
$100.00
1 in stock

Malifaux 3E: Witching Hour When Sonnia Criid takes captured witches into the Yellow Crypt, she burns their old selves away, leaving their thoughts and personalities in ashes. The Guild mages known as Witchling Handlers work with those ashes. Handlers bond with their charges through the gift of their skin-brand, the runes on each resonating with the Handler's own runesword, and tattoos like the inaudible note of a tuning fork. Contents: 2 Witchling Handlers 2 Witchling Thralls Miniatures are supplied unpainted. Preparation and assembly may be required.
$65.00
1 in stock 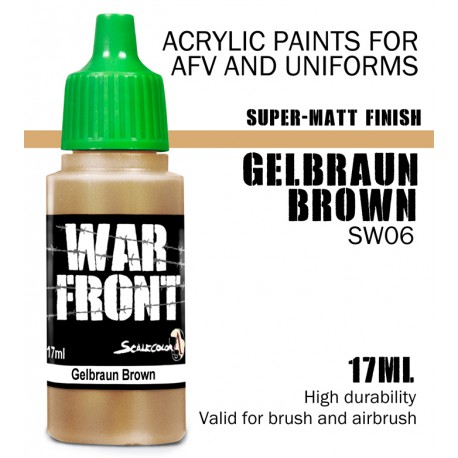