To the tolling of rusted bells, the Maggotkin bring disease and despair to the realms. Revolting worshippers of Nurgle, the Chaos God of plagues and entropy, they live to bring others into his fold by sharing with them his foul gifts. Given strength by the maladies that blight their flesh, the Maggotkin serve Grandfather Nurgle with furious zeal. Armies of infected mortals fight alongside droning plague-daemons, spreading pestilence to all and sundry. They would not see the realms burn, however. Instead, they seek to transform them into reeking, squelching extensions of Nurgle’s Garden, writhing and pulsating with disgusting life.

In this book, you'll learn everything there is to know of the foul pestilences of Nurgle and his corrupted followers who wage war with rusted weapons and diseased touch. Discover the garden of Nurgle and Grandfather's never-ending quest to extend his rotting gifts across the whole of the Mortal Realms, as well as the feculent legions that march out to spread entropy and decay.

- Allegiance abilities for your Maggotkin armies that cover how your forces infect their enemies with diseases, how to manage Cycle of Decay, as well as command traits, artifacts of power, and the 6 legions and contagiums of Nurgle

- A wonderful photo showcase covering the menagerie of morbid miniatures which make up Maggotkin armies, and guides for how to paint your own army

- Background information on every Maggotkin of Nurgle unit, including characters like Rotigus, and Horticulus Slimux

Contrast is a revolutionary paint that makes beautiful painting simple and fast. Each Contrast paint, when applied over a light Contrast undercoat, gives you a vivid base and realistic shading all in a single application.
$13.00
5 in stock 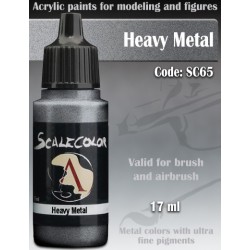 Scale75 Scalecolor is one of the highest quality acrylic model paints available. Suitable for brush-on and airbrush application (with applicable thinner) Scalecolor paints have high density, yet extremely fine pigmentation in a metallic finish.
$9.99
5 in stock

No living Iron Hand can recall a time when Feirros’ sardonic tones did not grace the Iron Council. Nor does any remember another wielding the axe Harrowhand during their Rite of Severance – the lopping of the left hand so that an augmetic fist may take its place is the moment in which a recruit truly becomes an Iron Hand.Armed with the unique ranged weapon Gorgon's Wrath, Iron Father Feirros can blast apart enemies at range or cut them to pieces in combat with the devastating weapon Harrowhand. Feirros is a beautiful centrepiece for your Iron Hands army, covered as he is with the masterwork bionics so beloved of the sons of Medusa.This 17-part plastic kit makes one Iron Father Feirros and is supplied with one Citadel 40mm Round Base.
$75.00
1 in stock 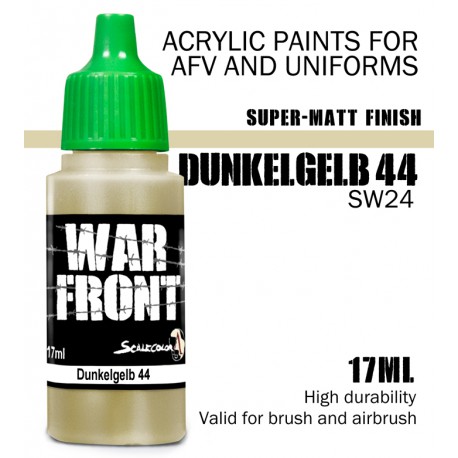 The pliers are useful for holding onto small bits as they get filed or attached using superglue. The riffled grip of the pliers make them ideal for bending metal miniatures (like arm twists etc.). They are made in stainless steel.
$15.00
1 in stock