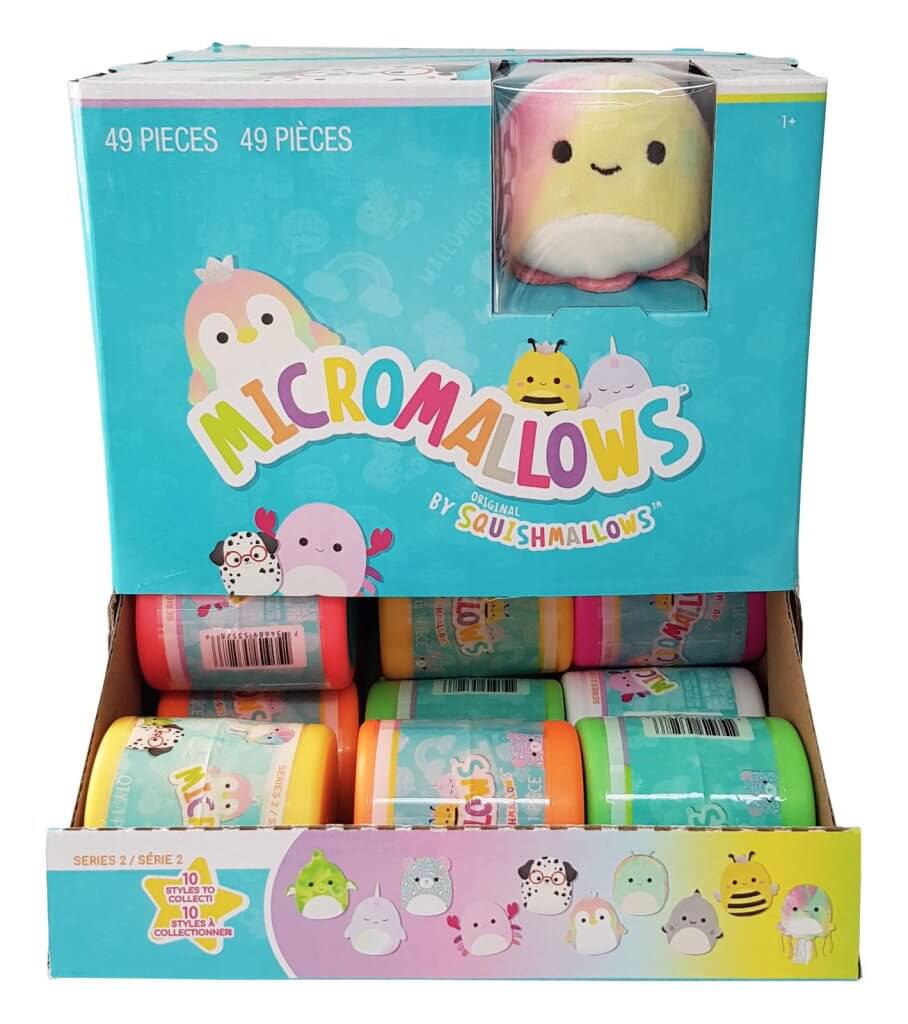 BANPRESTO SQ -KANCOLLE- DESTROYER TYPE MURASAME KAI -The four seasons The four seasons of Chinjufu Navy Base Size: 15cm tall   Safety Warning:This Product may be intended for Adult Collectors. It may contain sharp points, small parts that are choking hazards, and other elements that are not suitable for children under 14 years of age. Product may differ from photo.
$30.00
2 in stock

Megahouse Dragon Ball Kamehameha Dimension   Dragon Ball is a Japanese manga series written and illustrated by Akira Toriyama. It was originally serialized in Weekly Shonen Jump from 1984 to 1995, with the 519 individual chapters published into 42 tankobon volumes by Shueisha. Dragon Ball was initially inspired by the classical Chinese novel, Journey to the West. The series follows the adventures of the protagonist, Goku, from his childhood through adulthood as he trains in martial arts and explores the world in search of the seven orbs known as the Dragon Balls, which summon a wish-granting dragon when gathered. Along his journey, Goku makes several friends and battles a wide variety of villains, many of whom also seek the Dragon Balls.   Safety Warning:This Product may be intended for Adult Collectors. It may contain sharp points, small parts that are choking hazards, and other elements that are not suitable for children under 14 years of age. Product may differ from photo.
$35.00
2 in stock

This Cute and cuddly Pokémon BIG ROUND PLUSH「SING」～MINCCINO is a must have for all Pokémon fans! Super soft Pokémon plush is great to take wherever you go! The Pokémon BIG ROUND PLUSH「SING」～ MINCCINO Toy is inspired by Pokémon anime, trading cards and Nintendo video games series! Makes a great gift for fans of Pokemon - Your favorite Pokémon character is waiting for you! Gotta Catch Em All! Item Dimension : 25cm x 18cm x 24cm
$40.00
3 in stock

Banpresto One Piece 3.9-Inch Urouge Figure, SCultures Big Zoukeio 5, Volume 2 The high-quality figures that ONE PIECE SCultures figuring tournament will be launched; figure stand is included. Final Banpresto figure colosseum was held on Dec 19th and Dec 20th at Jump Festa in Japan; this item is one of top 3. Urouge is a pirate who hails from a sky island and is the captain of the Fallen Monk Pirates. Material: PVC, ABS Height: 10cm   Safety Warning:This Product may be intended for Adult Collectors. It may contain sharp points, small parts that are choking hazards, and other elements that are not suitable for children under 14 years of age. Product may differ from photo.
$30.00
6 in stock

With a round body and soft pink fabric, this Chansey Poké Plush is an extra-cuddly version of a Pokémon known for its kindness—and for the egg on its belly!  Bring a little luck into your collection or plush display with this fun friend.    Soft plush details and embroidered
$35.00
8+ in stock

Product Description By Zeus’ beard! Could there be a more regal pose in the DC Comics Q Posket universe than this one struck by Diana Prince aka Wonder Woman? We say thee nay! This particular 5.5” chibi version of the heroic Princess of Thymescira pays homage to her classic comic book costume with the star-spangled bottoms. She’s even carrying a tiny Lasso of Truth! Product Features 5.51 inches (14cm) Made of plastic Based on popular DC characters Chibi style design Non-articulated Non-scale figure Special color variant Box Contents Wonder Woman figure
$35.00
1 in stock