The Imperial Knights march to war with earth-shaking footfalls, towering over mortal soldiers and lesser machines. Each Knight is a towering engine of destruction, a bipedal killing machine bristling with firepower and devastating close-quarters weaponry. Linked to their Noble pilots by the arcane Throne Mechanicum, the Knights move with a speed and grace that should be impossible for engines of their size, guided by the Code Chivalric to wipe the Imperium's enemies clean from the galaxy with thunderous gouts of flame. Their glory is that of Humanity's golden age, and none can resist their titanic charge.

Knight Houses field great hosts of these majestic war machines, from nimble Armiger-class squires to the implacable Dominus-class, and make war steeped in their ancestors' rich traditions. Some storied Houses can trace their histories back before the coming of the Emperor, when their worlds were beset by an Age of Darkness kept at bay only by the heroics of their forebears. Others Imperial Knight pilots break from their noble Houses and set out on the path of the Freeblade – commanding their Knight for personal gain, or joining a Freeblade Lance to win renown across the galaxy.

This resplendent book is a must-have for Imperial Knights players and collectors, as well as those who enlist the services of a Knight in their Imperium armies. Within its pages you'll find the rules to play an army of Imperial Knights – including Noble Houses, Knightly Teachings and Oaths of the Code Chivalric – as well as background lore exploring the structure and stories of the Knight Houses, from their ancient origins and legendary victories to the time-steeped traditions and cherished heraldry that each Knight carries to war.

– In-depth background on the Imperial Knights, their relationships with the Imperium's factions, and the structure of their Great Houses

– Majestic artwork depicting the glory of these regal warriors and their titanic steeds, as well as the livery of their most notable Houses.

– All the rules you need to play an Imperial Knights army, including the Freeblade Lance Army of Renown, and how to include a Knight in other Imperium armies

– Complete rules for Crusade campaigns and narrative games, in which your Knights embark on great Quests to become legends throughout the Imperium

Key Features A powerful force multiplier and Elite choice for Adepta Sororitas armies A tough and resilient warrior Accompanied by her faithful scribe Aestred Thurga is a powerful warrior in her own right, but she recognises, with great humility, that the ancient relic standard she carries is far more important than she can ever be. She will gladly die to protect the Auto-Tapestry of the Emperor’s Judgement, while the Sisters she fights alongside are inspired to carry out great deeds of faith in its presence – feats recorded by the Hagiolater, Agathae Dolan. Fly your flag of faith and encourage your Adepta Sororitas warriors to fight with even greater vigour. Carrying a legendary relic, Aestred will fit perfectly into your Sisters of Battle collection, while also giving you interesting painting opportunities due to the different textures on the model. This 23-part plastic kit makes one Aestred Thurga and one Agathae Dolan and is supplied with a 32mm Citadel round base and a 25mm Citadel round base. Aestred Thurga also comes with two head options, allowing her to be built either with or without a helmet. These miniatures are supplied unpainted and require assembly – we recommend using Citadel Plastic Glue and Citadel paints.
$67.00
2 in stock 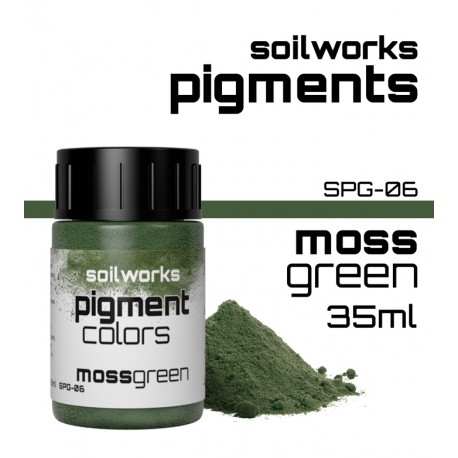 With a distinctive two-legged walking tank-shape, the artillery platform known as the Ironstrider Balistarius is a fearsome sight indeed. Gyroscopically balanced, with downlinks providing them with the sum knowledge of their enemies, the deadly accuracy of the Ironstrider Ballistarius would be the stuff of legend, were any survivors ever left to recall it.   As a mobile artillery weapons platform, the Ironstrider Ballistarius can be fitted with one of two armament options: a twin-linked cognis autocannon or a twin-linked cognis lascannon. The split-toed legs can be posed in two different configurations, with suspensors that can be modelled at differing angles, and the entire surface of the machine crawls with sensors, data collection modules and antennae. The gunner has four head options; three hooded and one rebreather.   This multi-part, 80-component plastic kit contains all the parts necessary to build either one Ironstrider Ballistarius or a Sydonian Dragoon, and features a small transfer sheet and a 105x70mm oval base.
$90.00
2 in stock 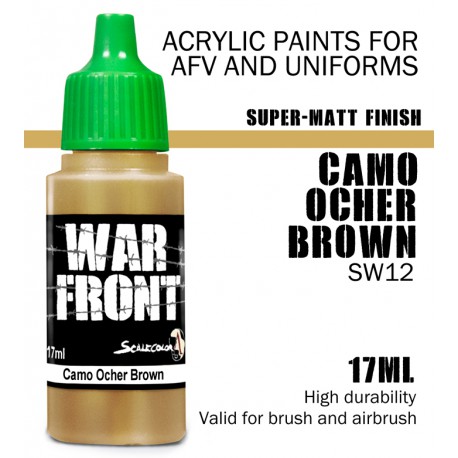 Add the staff and graduates of the Empire’s most prestigious academy to your Imperial squadrons with the Skystrike Academy Squadron Pack for Star Wars: X-Wing! Academies throughout the Empire train the next generation of TIE pilots and Skystrike Academy’s graduates are instilled with the skills and dedication necessary to maintain order in the galaxy. This Squadron Pack includes talented and loyal pilots such as Vult Skerris and Ciena Ree, featuring new abilities and upgrades based on their appearances in Star Wars: Rebels and Lost Stars. In addition to these pilots, you’ll also find one TIE/D Defender miniature and two TIE/in Interceptor miniatures featuring bold alternate paint schemes in this expansion, adding even more diversity to your Imperial squadrons! In this expansion you'll find 10 TIE/in Interceptor ship cards and 5 TIE/D Defender ship cards, giving you even more pilots to choose from. Additionally, 35 upgrade cards invite you to further customize your Galactic Empire squadrons including new configuration cards for the ships and content for Epic play. To srap things up, six Quick Build cards help you get these pilots and upgrades into the fight as fast as possible with convenient preset selections.
$90.00
1 in stock

The highest-ranking members of the 1st Company’s Inner Circle are sometimes accompanied by a Command Squad from the 1st Company. Such a hand-picked formation of the most veteran Deathwing Terminators makes a formidable unit, ideal for a bodyguard or to be assigned special duties.   The Command Squad stands resplendent in the iconography of the Dark Angels and Space Marines, as well as wing motifs, rivets, searchlights and studs. As well as options for an Apothecary and Champion, and storm bolters, power sword and power fists, there are interesting features such as an under-slung plasma cannon, a censer-featuring halberd of Caliban. The kit includes the eerie-looking miniature of the Watcher in the Dark, which embraces a Perfidious Relic, and stands in a long cloak – out of which pokes a power-armoured foot. This fantastic box set will provide numerous options for the Warhammer 40,000 collector and modeller alike.   This kit contains 102 components, a Space Marines Transfer Sheet, five 40mm round bases, and one 25mm round base with which to make a Deathwing Command Squad, Deathwing Knights or five Deathwing Terminators.   This kit comes supplied unpainted and requires assembly – we recommend using Citadel Plastic Glue and Citadel Paints.
$85.00
2 in stock