The ruthless Mandalorian warrior Gar Saxon blasts his way into Star Wars: Legion as a commander in Maul’s Shadow Collective! Filled with a desire for power and dominance, Saxon gives players even more options for their Shadow Collective forces with his elite Mandalorian training. What’s more, three command cards represent the brute strength and underhanded tactics he’s willing to use to ensure victory. Finally, seven upgrade cards give players the chance to equip Saxon with an array of deadly weaponry, including his iconic Galar-90 rifle, jetpack rockets, and a ZX flame projector. 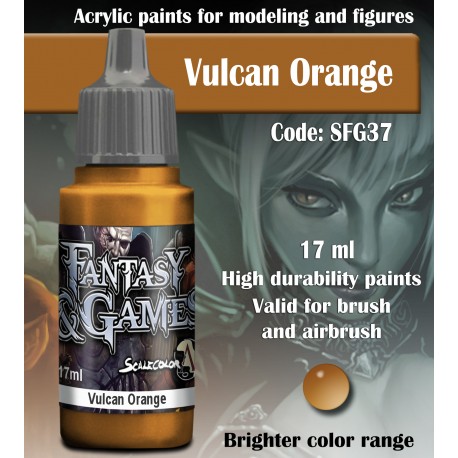 Swift scouting craft designed for coordinating allied forces and performing reconnaissance, single trooper aerial platforms, or STAPs, are typically piloted by B1 battle droids and kept aloft by whirring repusolorlifts. As they speed above the battlefield, these nimble craft allow their riders to deliver targeting data to friendly units or strike at enemy forces before flitting away from harm.  Within the STAP Riders Unit Expansion, you’ll find two beautifully detailed, unpainted STAP rider miniatures that featuring a number of customization options. Two different flight stands let you depict them at different heights, while the STAP pilots themselves can be assembled in a variety of poses. Finally, four upgrade cards invite you to equip them with comms systems to more fully integrate your STAP riders into your army.
$55.00
1 in stock

One plastic sheet of 14.5cm x 6.5cm full of Gamer's Grass tufts. Tufts are 2mm tall.Just pop-out the tufts from the sheet of plastic and glue them to your models.Small:Around 144 smaller tufts per sheet.
$12.00
3 in stock 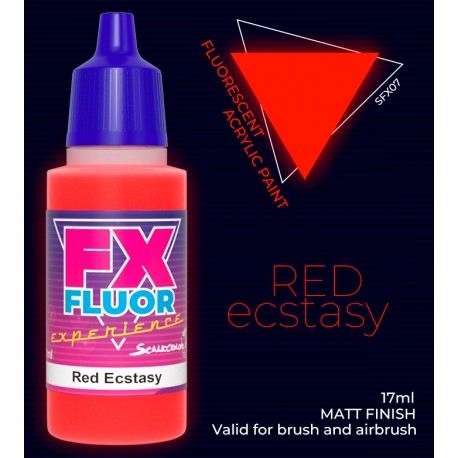 Key Features: Keep your Boyz in fighting shape with a Painboss This HQ choice dishes out painkillers and krumps enemies Comes with a cybernetically enhanced Grot Orderly ..... The Painbosses of the Beast Snaggas are battlefield doctors hardened by many brutal conflicts. Augmented with a whole host of cybernetics and armed with a suite of surgical tools and squig-based remedies, they are always on hand to replace a limb with something more suited for heavy-duty krumpin’, while their grot orderlies whiz around patching up minor wounds.   If your Orks are constantly getting duffed up in scraps, a Painboss is a perfect addition to your Waaagh! as they can support your Boyz on the frontline with a combination of dubious painkillers, bionic bits, and Ork know-how.   This 21-piece plastic kit lets you build one Painboss and Grot Orderly. The Painboss has a choice of two head options – one with a bare head with a bionic eye, while the other has a crude bucket helmet made from scrap metal. This kit comes with one 40mm Citadel Round base and one 25mm Citadel Round base. ..... These miniatures are supplied unpainted and require assembly – we recommend using Citadel Plastic Glue and Citadel paints.
$67.00
4 in stock 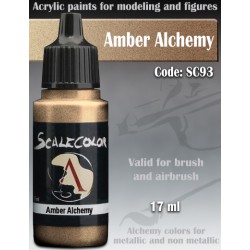 Scale75 Scalecolor is one of the highest quality acrylic model paints available. Suitable for brush-on and airbrush application (with applicable thinner) Scalecolor paints have high density, yet extremely fine pigmentation in a metallic finish.
$9.99
3 in stock

Key Features Blast your enemies to pieces with this Ork Heavy Support choice Transport other units across the battlefield Can alternatively build a Bonebreaka or Battlewagon Gunwagons exchange some of their transport capacity for a plethora of extremely large guns. Their spotters excel in directing hails of spirited if inaccurate artillery fire down upon the foe. If it all goes wrong, at least the explosion from their capacious magazines is bound to take a few of the enemy with it. Blast your enemies with a choice of deadly ranged weaponry from the safety of your Gunwagon. You can also transport your Boyz across the battlefield and choose from a wide range of additional weapon options.______ No two Battlewagons are the same, for the Meks that build them can never resist cobbling on armour plates, ramming spikes, assorted dakka, and random gubbinz. However, all are rugged transport tanks with the capacity to bear a vast number of angry Orks into battle while shrugging off the worst the enemy can throw at them. Get your Boyz into battle in style with a Battlewagon, the last word in mobile fortresses for any discerning Warboss. As well as being an amazing transport choice, you can also take loads of weapons options so that you can shoot, smash, and crush your enemies as you get your Boyz to exactly where they need to be.______ Subtle as a kick in the guts, the Bonebreaka is an assault carrier and linebreaker without equal. Foes not crushed by its rumbling deff rolla or mangled beneath its tracks soon succumb to the tank’s arsenal of dakka and the mob of riled up Orks doubtless riding the hulking metal monster into battle. Crush your enemies beneath the mighty deff rolla. The Bonebreaka also features a transport compartment so that you can get your Boyz across the battlefield. Plus, add loads of weapon options to take care of anyone who might try and escape their doom beneath this hulking behemoth.______ This 135-piece plastic kit makes one Bonebreaka. The kit includes options for a big shoota, kannon, killkannon, lobba, zzap gun, deff rolla, grabbin' klaw, and wreckin' ball and can alternatively be assembled as a Gunwagon or a Battlewagon. This miniature is supplied unpainted and requires assembly – we recommend using Citadel Plastic Glue and Citadel paints.
$180.00
1 in stock

The arcane catapult known as the Mortek Crawler delivers death from afar with terrifying accuracy. It can fire hails of necrotic skulls that bite and gnaw, send soul-tearing spirits into the foe, or hurl weighty blocks graven with curses that can kill the mighty in an instant.Choose from necrotic skulls, cauldron of torment or cursed stele each time the dread catapult is fired. The latter ammunition becomes even more deadly as the Mortek Crawler is damaged – the power of vengeance growing stronger. The catapult arm of the kit can be built raised, as if firing, or in a lowered position for reloading – either way, it can be left unglued, allowing the arm to pivot. This 63-part plastic kit makes one Mortek Crawler and comes supplied with a 170mm Citadel oval base.
$145.00
1 in stock