Help your players dive into the battles of Star Wars: Legion with this helpful kit! The Essentials Kit gathers together all the necessary cards, dice, tokens, and other tools players need to play the game in one convenient package, letting them get started quickly and easily. Additionally, this kit also collects the 12 battle cards for the 500-point Skirmish mode in a product for the first time, inviting new and veteran players alike to explore this alternate way to play.

Key Features A monstrously powerful HQ choice for your Aeldari army Bring ruin to your foes with the blazing embodiment of a shattered god Your choice of three heads and three cosmetic variant weapons An Avatar of Khaine is an ancient deity incarnate – a burning shard of Khaela Mensha Khaine, the Bloody-Handed God of the Aeldari. Awakened for battle, he marches through enemy fire without breaking stride, laughing cruelly as his weapon – the Wailing Doom – cleaves flesh and tastes the blood of his foes with each strike. The Avatar's mere presence incites a merciless rage in the Asuryani around him, his fearsome aura eradicating fear or hesitation in favour of a nigh insatiable murderlust. In these moments, the Aeldari seem transformed into a vision of the glorious and terrible conquerors who once ruled the galaxy. This kit builds one Avatar of Khaine, who can be constructed with a choice of three different heads – a classic helmet with plume and headdress, a more martial helm with an ornate crest, or a bare head with a wild mane and flowing topknot. The Avatar's divine weapon, the Wailing Doom, can also be built in one of three forms – a gigantic sword, a vicious axe, or a sweeping spear, each marked with eldritch runes of power. This set comprises 53 plastic components and is supplied with 1x 80mm Citadel round base. This miniature is supplied unpainted and requires assembly – we recommend using Citadel Plastic Glue and Citadel paints
$176.00
2 in stock

KRAGNOS, THE END OF EMPIRES

Key Features The god of earthquakes, able to lead all forces of Destruction An imposing presence on the tabletop, standing at nearly 7.5 inches tall An unstoppable force in melee and highly resistant to magic In the Age of Myth, long before the reign of Sigmar Heldenhammer, gods walked among mortals across the nine realms. One such deity was Kragnos, the Living Earthquake, greatest of the centauroid Drogrukh, who glutted upon offerings of monster marrow and amberbone until truly divine power coursed through his veins. Brought low and imprisoned by the last Draconith princes and the slann Lord Kroak, Kragnos spent uncounted years beneath a mountain until Alarielle's Rite of Life sundered his prison and set the god loose. Now free to continue his rampage, the End of Empires strikes out across the realms in a storm of earth-shaking violence. Kragnos, the End of Empires, arrives in Warhammer Age of Sigmar with a thunderous crash, ready to lead any army of Destruction. As the embodiment of Ghur's savagery and a totemic figure of awe among the Destruction Grand Alliance, his overwhelming might is nearly without equal. Smashing aside scores of enemy soldiers and brutalising their monsters with The Dread Mace is akin to child's play, while his legendary shield Tuskbreaker (so named for chipping the tooth of Gorkamorka) renders enemy magic a mere harmless breeze. Despite this, perhaps his most terrifying trait is his berserk charge, which can carry enough force to kill even a fully grown dragon in a single deadly blow. The kit is comprised of 74 plastic components, with which you can assemble one Kragnos, the End of Empires. Multiple options are given for assembly, including three different faces and two poses for his neck and head (one looking left, while the other looks right). This model is supplied with a Citadel 130mm Round Base.
$280.00
1 in stock 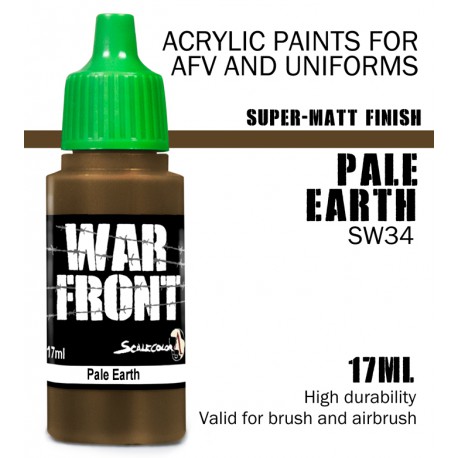 Contrast is a revolutionary paint that makes beautiful painting simple and fast. Each Contrast paint, when applied over a light Contrast undercoat, gives you a vivid base and realistic shading all in a single application.
$13.00
1 in stock

Key Features A selection of key Skaven units, from teeming Clanrats to hulking Stormfiends Start a new army or expand an existing collection while saving money Contains 25 multipart plastic miniatures The skaven are a race of perfidious ratfolk who gnaw on the very fabric of existence, pouring from their Under-Empire in teeming swarms to spread corruption and conquer the Mortal Realms in the name of the Great Horned Rat. Led by maniacal Grey Seers, great seething hordes of Clanrats scurry to war, joined by hulking mutant Stormfiends bristling with esoteric weaponry, and unstable Warp Lightning Cannons that can obliterate entire regiments – if they don't destroy themselves first... For those eager to overrun the foolish Mortal Realms, this Vanguard box makes an ideal starting point for a Skaven collection – or a simple way to expand your verminous swarm – and will also save you money compared to buying the contents individually. With a Hero, Battleline, Artillery, and additional support, this set offers a complete army in a box for you to bring to the tabletop in games of Warhammer Age of Sigmar. This set includes the following multipart plastic models: – 1x Grey Seer– 1x Warp Lightning Cannon, which can alternatively be built as a Plagueclaw Catapult– 3x Stormfiends– 20x Clanrats All models are supplied with their appropriate bases. These miniatures are supplied unpainted and require assembly – we recommend using Citadel Plastic Glue and Citadel paints.
$195.00
1 in stock
Save 10% 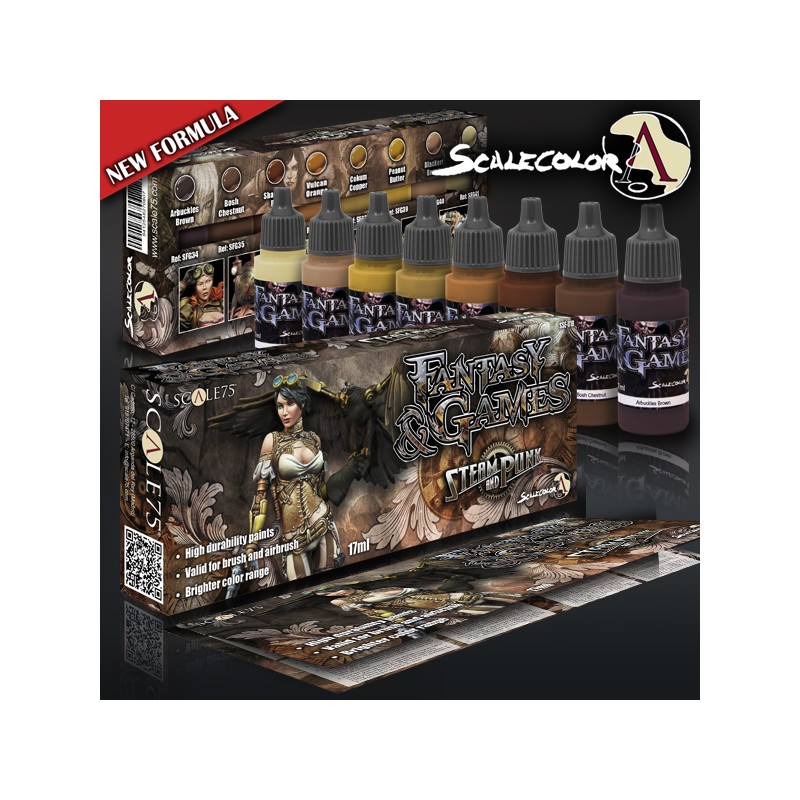 Citadel Layer paints are high quality acrylic paints that provide you with a huge range of colours and tones to choose from when you paint your miniatures. They are designed to be used straight over Citadel Base paints (and each other) without any mixing. By using several layers you can create a rich, natural finish on your models that looks fantastic on the battlefield.   All of our paints are non-toxic, water-based acrylic that are designed for use on plastic, metal, and resin Citadel miniatures. One pot contains 12ml of layer paint.
$7.00
2 in stock

This medium brush (M Base), ideal for basecoating features a flat shape with a curved top, entirely synthetic bristles for extended durability and two differing styles - side on for coverage, and a flat edge for detail.
$17.00
1 in stock