Show your allegiance to the superhuman operatives of the Adeptus Astartes with these themed dice. They're perfect for critical close combat duels and careful shots across dense terrain.

Each six-sided, round-cornered die is orange with markings picked out in black ink. The 20 dice in this set each measure 16mm x 16mm and feature an Adeptus Astartes icon on the 6 face with traditional pips on the other faces. The dice are supplied in a blister pack with an artworked backing card. 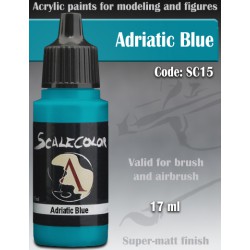 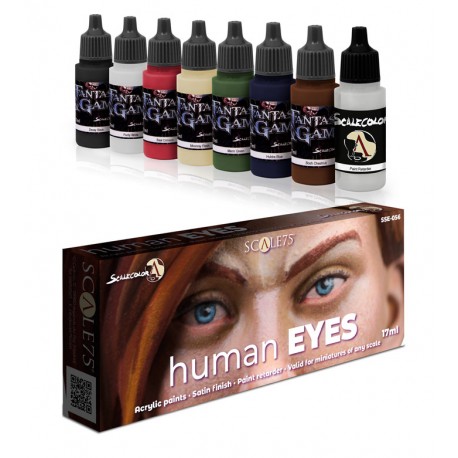 WARDEN OF THE BLADE

Castellan Crowe, Brotherhood Champion of the Purifier order of the Grey Knights, bears a heavy burden – to be the warden of the dread Blade of Antwyr. Its malevolent voice is forever in his head, trying to crack his resolve, urging him to unleash a power he must never use. The toll is terrible, and how long before the incorruptible Crowe is at last defeated? His harrowing task first began at Sandava II… Under the command of Castellan Gavallan, Crowe and his brother Purifiers bring purging flame to a daemonic incursion that threatens to consume the world. What awaits them is more insidious and more powerful than they imagine, and they must reckon too with the machinations of the Blade, as it seeks to destroy its guardian and drown the galaxy in blood.Written by David Annandale
$25.00
1 in stock 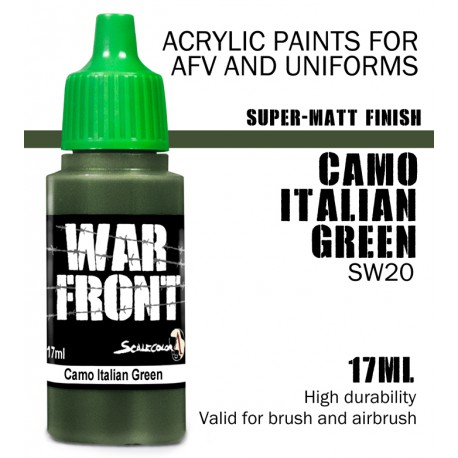 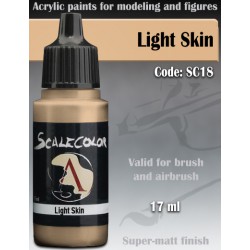 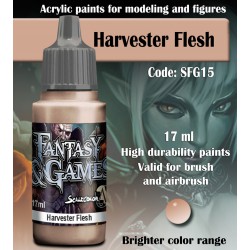 Citadel Base paints are high quality acrylic paints specially formulated for basecoating your Citadel miniatures quickly and easily. They are designed to give a smooth matte finish over black or white undercoats with a single layer.   All of our paints are non-toxic, water-based acrylic that are designed for use on plastic, metal, and resin Citadel miniatures. One pot contains 12ml of base paint.
$7.00
3 in stock