The very first "Chaos" monsters were used by Yugi in his Duels against Mai and Pegasus, but the new Toon Black Luster Soldier has a lot more in common with the upgraded Envoy of the Beginning model from Invasion of Chaos complete with the ability to banish your opponent's monsters! In addition to this towering titan of toonacity, Toon Chaos has more new cards for your Toon Decks to vastly increase their speed and stability! Having trouble tuning in to the Toons you were looking for? Check out the new Spell Cards in Toon Chaos that let you channel surf until you find the Toons you want, right out of your Deck!

For the ever-popular Chaos theme, Toon Chaos also introduces new Chaos versions of older monsters, like The Chaos Creator that can simultaneously Special Summon a banished monster and return other banished monsters to the Deck! Toon Chaos has 3 new Chaos monsters for Decks full of LIGHT and DARK monsters, including a boss monster that fits perfectly into the "Dream Mirror" strategy from Rising Rampage and Chaos Impact, plus new cards to help you find those monsters and Summon them. Let the chaos commence!

In addition, you can prepare for the Rise of the Duelist booster set with a pair of fiery new Noble Knights and get ready for the biggest competitions of the year with another chance to pick up Pot of Extravagance! Toon Chaos will also debut the long requested "Collector's Rare" rarity for the first time outside of Asia. Fifteen cards will appear in a glorious new form you'll have to see to believe! 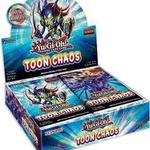 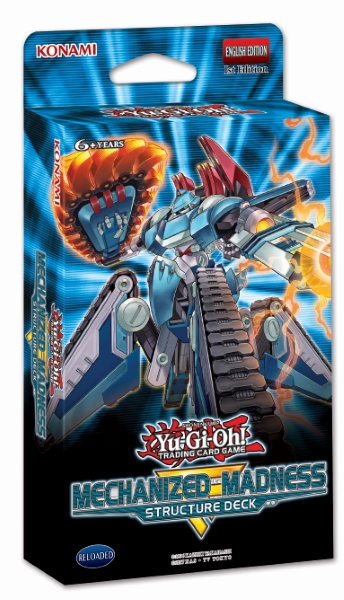 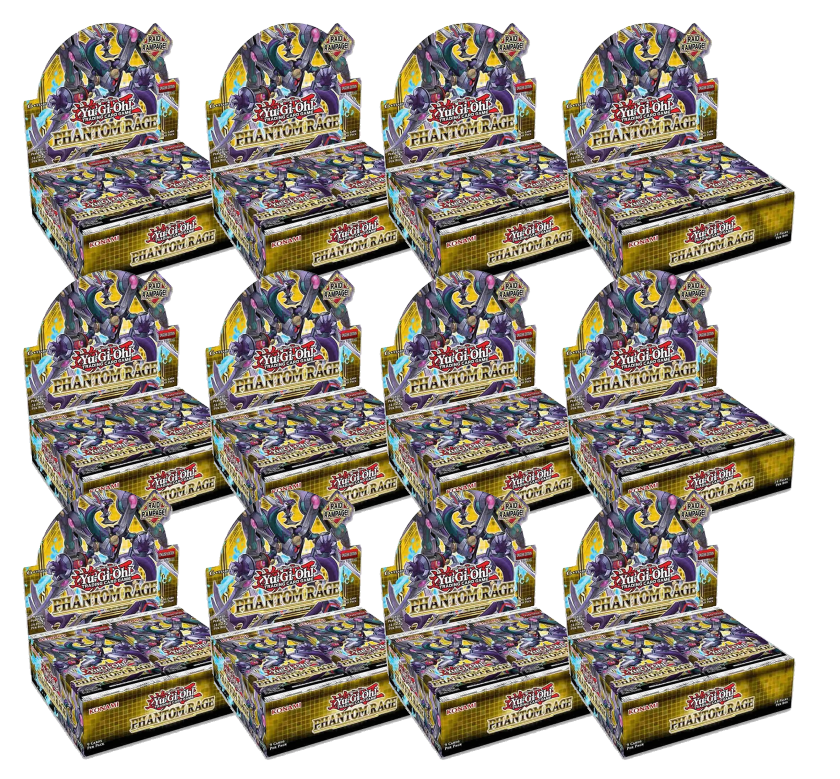 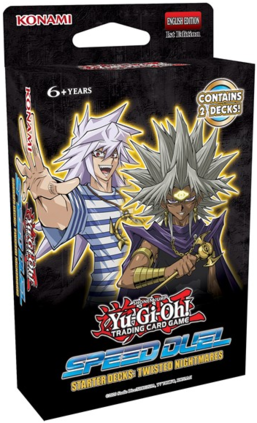 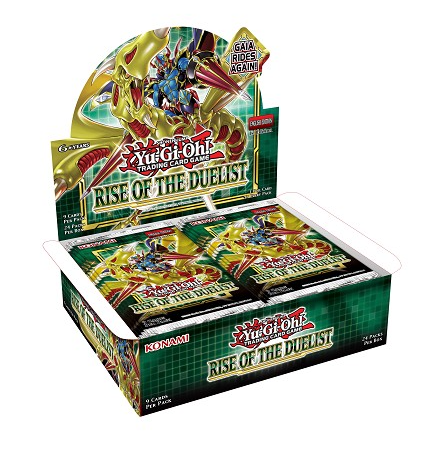 RISE OF THE DUELIST: BOOSTER BOX 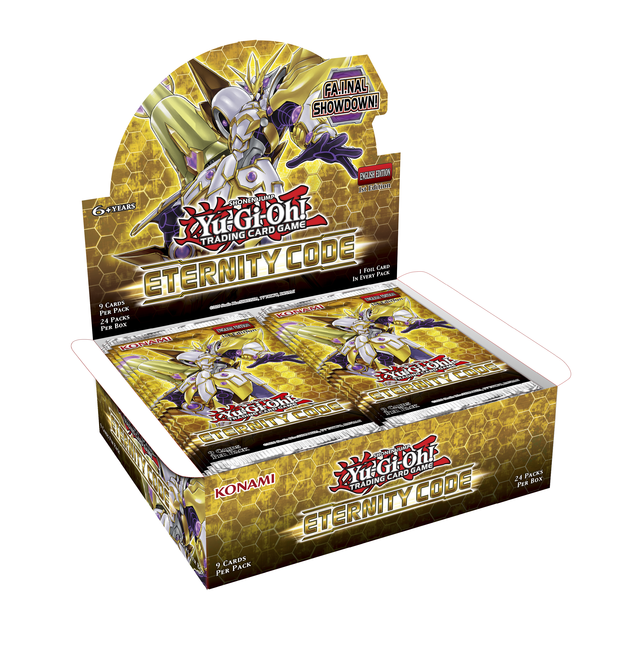 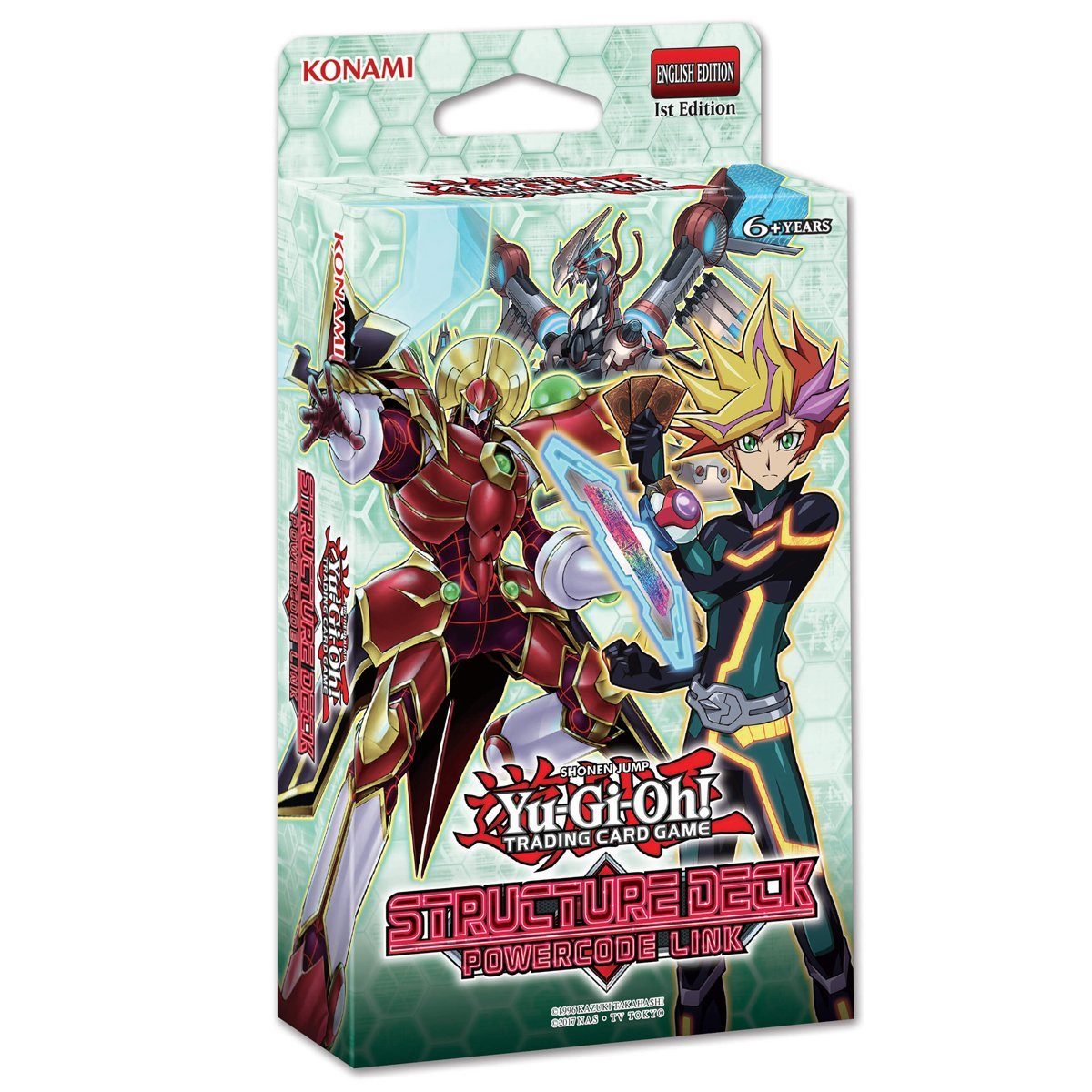 Create brand new Link Summoning combinations with Yu-Gi-Oh! TRADING CARD GAME Structure Deck: Powercode Link! This Deck features a new Code Talker Link Monster plus LINK-2 and LINK-3 monsters you can Summon using any monsters, and whose Link Arrows all point to your own Main Monster Zones! Yu-Gi-Oh! TRADING CARD GAME Structure Deck: Powercode Link is a great second step for Duelists who started Dueling with Yu-Gi-Oh! TRADING CARD GAME Starter Deck: Codebreaker. Co-Link youraETranscode Talker from Yu-Gi-Oh! TRADING CARD GAME Starter Deck: Codebreaker with Powercode Talker to boost both monsters by 500 ATK and make them untargetable by opposing card effects! The added protection helps keep Powercode Talker ready to make double-powered attacks every turn. Finally, for Duelists that like to live dangerously, a new Field Spell gives you a chance to Special Summon a random Cyberse-Type Link Monster directly from your Extra Deck without having to Link Summon or use any monsters as Materials. But to claim that reward, you have to take 2000 or more damage from one battle or card effect, simulating Playmaker Storm Access skill from the animated series!
$17.00 $20.00
8+ in stock
Save 15% 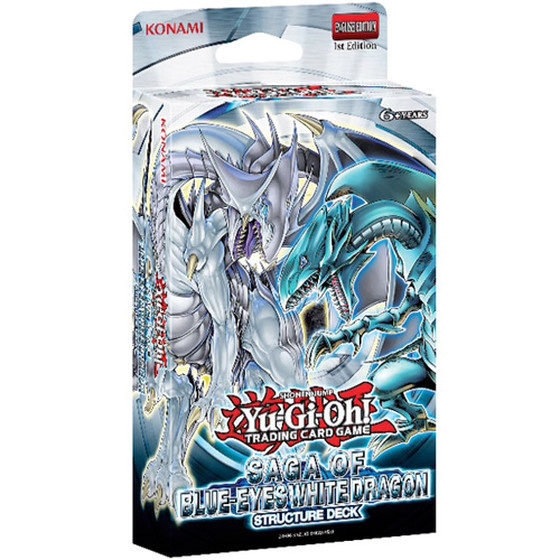 Saga of the Blue Eyes White Dragon Structure Deck Contains: 37 Common Cards 2 Super Rare Cards 2 Ultra Rare Card 1 Rulebook 1 Game Mat 1 Dueling Guide Nothing in the Yu-Gi-Oh! TRADING CARD GAME universe is as legendary as the Blue-Eyes White Dragon. From the earliest of times, Blue-Eyes was the most powerful monster rivaled by very few other monsters. Now the legend comes to crush opponents with its new powers! Behold, the Saga of Blue-Eyes White Dragon Structure Deck built around the Blue-Eyes White Dragon card at its core. That’s not all, introducing Azure-Eyes Silver Dragon, a powerful new Synchro Monster whose impact is immeasurable. Never before has a Structure Deck been released revolving around such an iconic card. Only the strong at heart have what it takes to wield this Deck to Victory. Duelists can find additional synergy with cards from the Shining Victories booster series. Reprint Edition.
$17.00 $20.00
8+ in stock
Save 18% 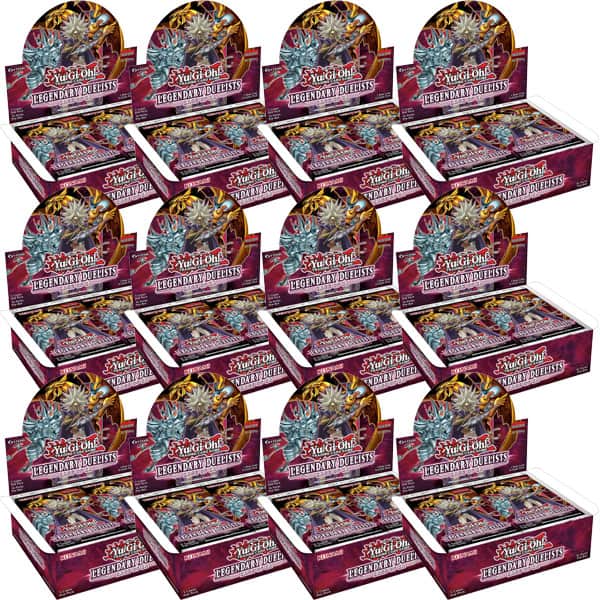 Dive deep into the Decks of Duelists shrouded in darkness with the next chapter in the Legendary Duelist series! Releases September 24th
$1,400.00 $1,728.00
2 in stock