Just like Zendikar Rising and Commander Legends, Kaldheim releases with two associated Commander decks. Each deck has 8 new cards (that's more than ZNR and CMR!) and comes with 100 cards (1 foil commander and 99 non-foil cards), 10 double-sided tokens, and 1 Life Wheel™. These decks are a great way to get into the format or just try something new. 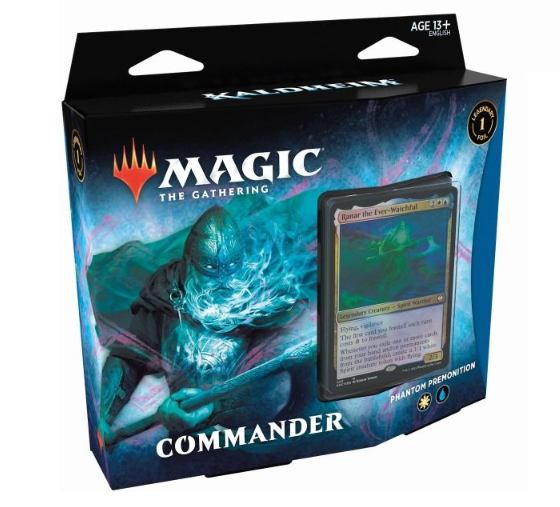 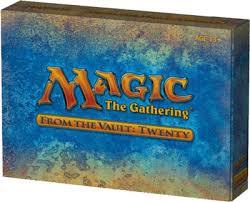 From the Vault: Twenty is the sixth From the Vault set and celebrates the twentieth anniversary of the worldâs premier trading card game. It was released on August 23. Â  The set contains 20 influential Magic cards. Each of the cards was a key part of a premier tournament-winning deck from each of the past twenty years. An included collectorâs guide describes the role each card played in achieving victory. The cards are printed with a black border, in the post-8th Edition card frame, and have holographic foil treatment. Some of the cards appear in the current card frame for the first time, while seven of the cards feature brand new artwork. In addition to this, From the Vaults: Twenty contains a newly designed spindown life counter. Â  Card list The cards are numbered in chronological order. Dark Ritual (1993) Swords to Plowshares (1994) Hymn to Tourach* (1995) (MTGO Cube Draft's art) Fyndhorn Elves* (1996) Impulse* (1997) Wall of Blossoms (1998) Thran Dynamo (1999) Tangle Wire* (2000) Fact or Fiction (2001) Chainer's Edict* (2002) Akroma's Vengeance* (2003) Gilded Lotus* (2004) Ink-Eyes, Servant of Oni (2005) Char (2006) Venser, Shaper Savant* (2007) Chameleon Colossus (2008) Cruel Ultimatum* (2009) Jace, the Mind Sculptor (2010) Green Sun's Zenith (2011) Kessig Wolf Run (2012) (*) new art for this release
$299.00
3 in stock 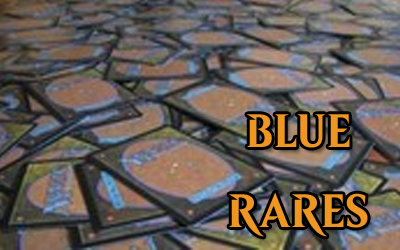 OATH OF THE GATEWATCH: JAPANESE BOOSTER

Each booster pack includes 15 cards to add to your collectionâand you can expect one of those 15 to be a rare or mythic rare. Some packs even contain a premium foil card!
$7.00
8+ in stock 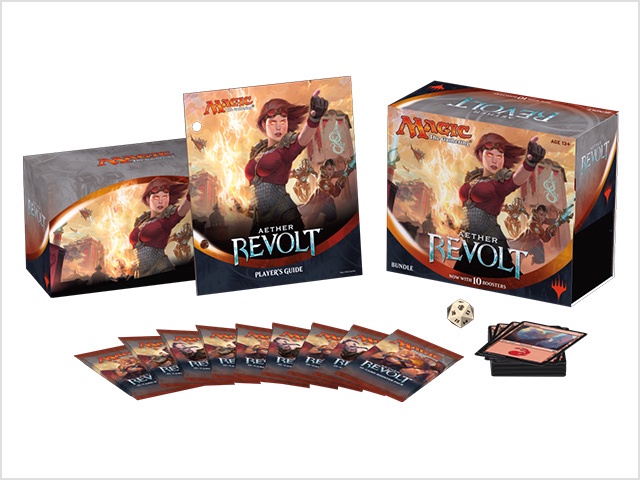 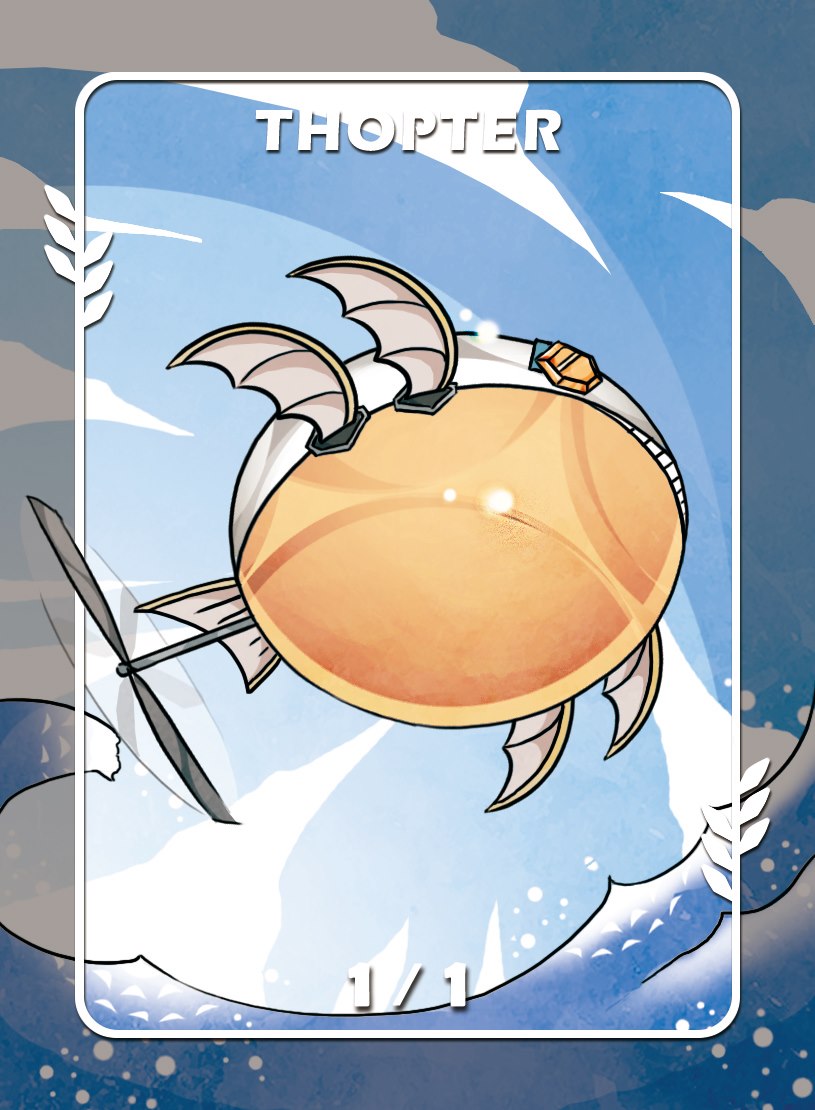 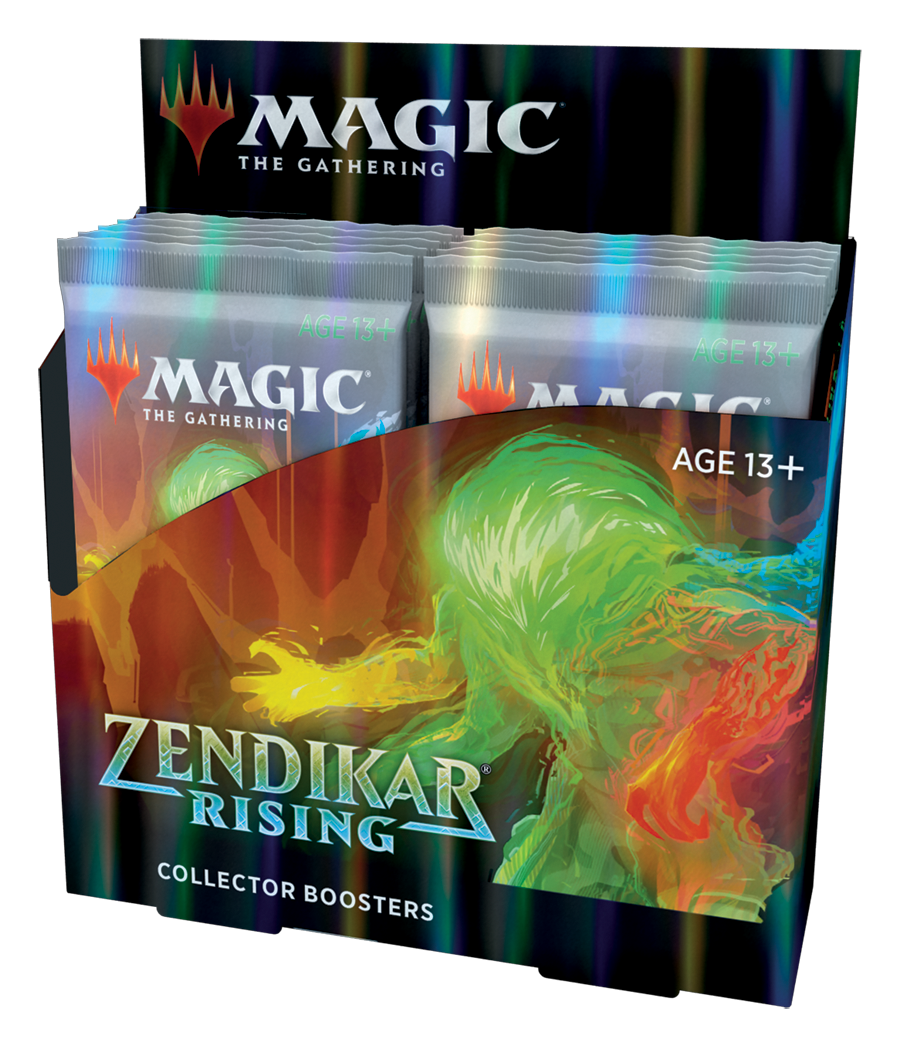 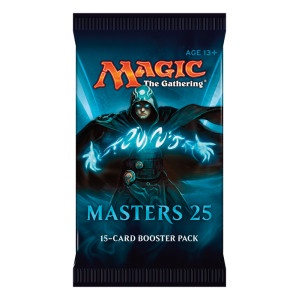 Celebrate the 25th Anniversary of Magic: the Gathering with a journey through the history of the world's first trading card game. In Masters 25, you'll find lands or spells from every Vintage-legal Magic set that introduced original cards. Whether you've been casting Lightning Bolts since Alpha or just started playing with Rivals of Ixalan, this set has something exciting to rediscover during your next draft night. Â  Â  Each booster pack includes 15 cards to add to your collection â and you can expect one of those 15 to be a rare or mythic rare!
$20.00
8+ in stock
Save 13% 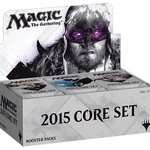 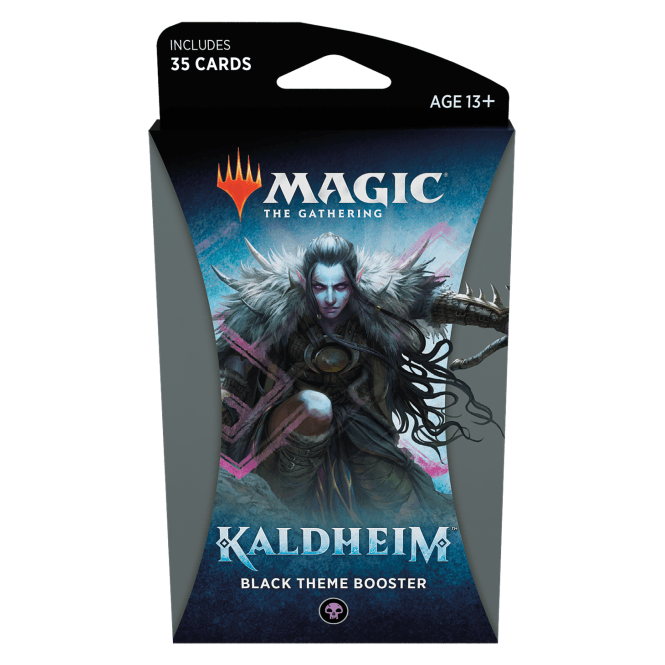 Twenty special thematic cards have been created for Kaldheim Theme Boosters. Showcasing Valkyries and other creatures recognizable from Norse legends, these cards capture the spirit of the set and its Viking Age inspiration. **Due to the shipment delay, ETA for this product is the end of February 2021.
$12.00
1 in stock