A set of all five of the theme boosters from Strixhaven 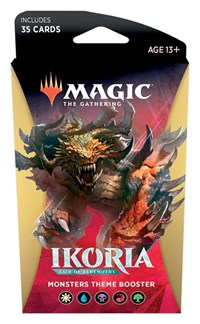 Theme boosters are perfect for players looking to expand their collection with a specific strategy in mind. These larger booster packs are full of cards all based on a single theme, like a color or color pair. Players who are looking to build their specific deck but still love the surprise of opening booster packs will love the Theme Booster. Contents: • 35 cards from Ikoria: Lair of Behemoths, all based on a single color • 1 rare or mythic rare
$10.00
3 in stock 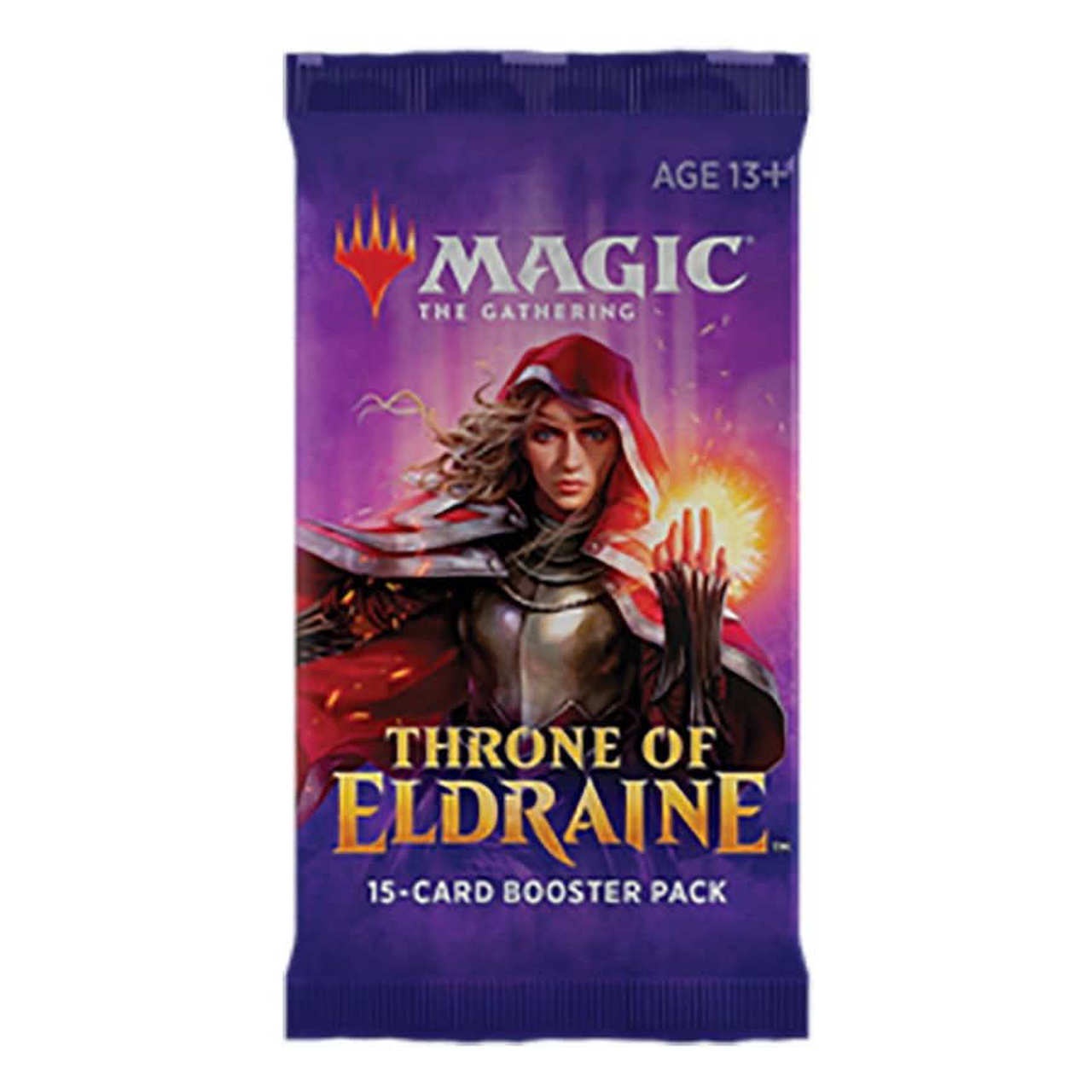 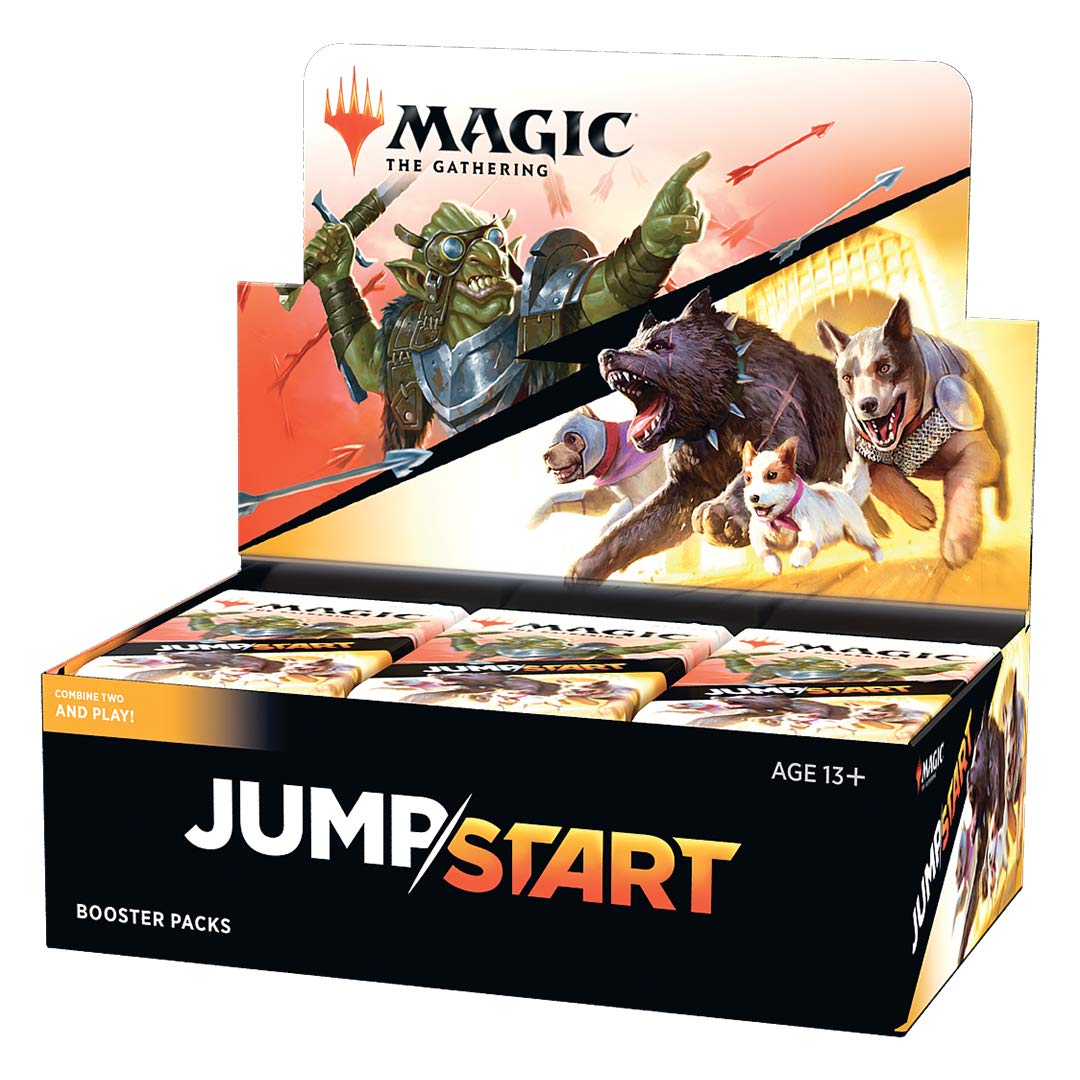 Jumpstart is a new way to play Magic that mashes together themes from throughout the history of the game and lets you skip the deckbuilding part. Grab two boosters, shuffle them into a 40-card deck, and start playing. The set contains almost 500 reprints but also introduces 37 new cards that were designed to help fill out some of the themes. These are not going to be Standard-, Pioneer-, or Modern-legal cards, but are legal in Eternal formats (Legacy, Vintage, Pauper and Commander). There are no foil cards in the set. 120 cards are from Core Set 2021, and more than 400 reprints are from sets before Core Set 2021. Cards from M21 have the M21 expansion symbol, while new cards and other reprints will have the Jumpstart symbol. Reprints have a Post-M15 card frame. The new cards and cards with new art are numbered #1/78 to #78/78 (40 basic lands, 11 common, 7 uncommon, 14 rare, and 6 mythic rare). The other reprints with the Jumpstart expansion symbol are numbered #79-495 (186 common, 147 uncommon, 73 rare, 11 mythic rare). The set was designed as a two-player game, but you can also play multiplayer with it.
$288.00
8+ in stock 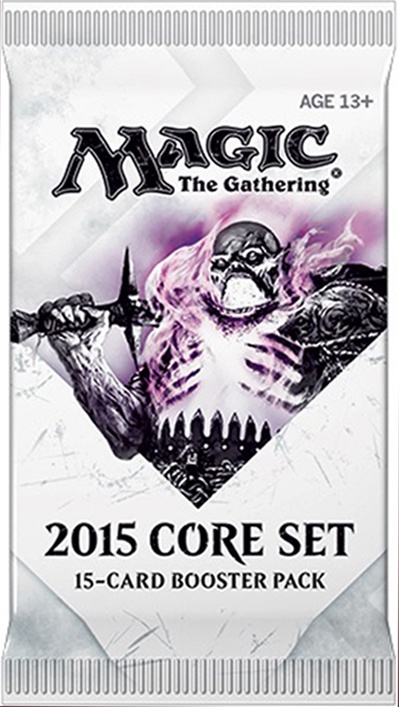 Each booster pack includes 15 cards from theÂ 2015 Core SetÂ to add to your collectionâand you can expect one of those 15 to be a rare or mythic rare. Some packs even contain a premium foil card!
$9.00
8+ in stock 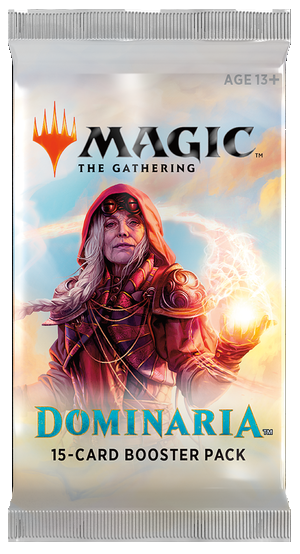 Each booster pack includes 15 cards to add to your collectionâand you can expect one of those 15 to be a rare or mythic rare. Some packs even contain a premium foil card!
$10.00
8+ in stock
Save 12% 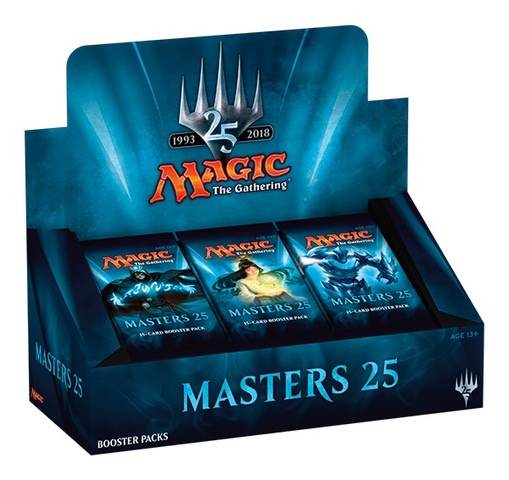 Celebrate the 25th Anniversary of Magic: the Gathering with a journey through the history of the world's first trading card game. In Masters 25, you'll find lands or spells from every Vintage-legal Magic set that introduced original cards. Whether you've been casting Lightning Bolts since Alpha or just started playing with Rivals of Ixalan, this set has something exciting to rediscover during your next draft night. Â Â  Â  Â  Each booster pack includes 15 cards to add to your collection â and you can expect one of those 15 to be a rare or mythic rare!
$420.00 $480.00
8+ in stock
Pre-Order now for 23rd Apr

Choose your college at the most prestigious university for magical learning in Magic’s Multiverse Loaded with rares, foils, special treatments, and more 15 MTG cards + 1 foil token per pack
$45.00
8+ in stock 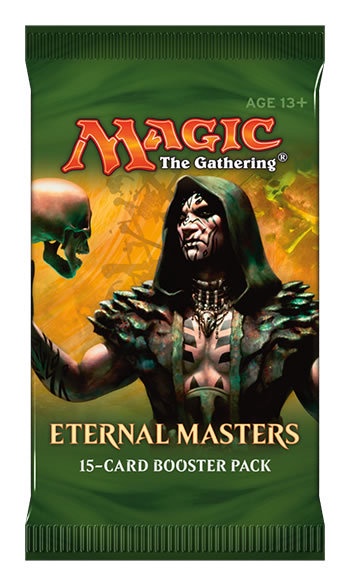 Take a step outside time with Eternal Masters. This exciting set lets you draw on some of the most sought-after cards from throughout the history of Magic—some with new artwork—to enhance your Cube or your favorite Commander, Vintage, and Legacy decks. Eternal Masters is designed to be a unique and enjoyable Draft experience, much like Modern Masters. Each of the 24 booster packs includes 15 cards to add to your collection—and you can expect one of those 15 to be a rare or mythic rare.
$35.00
8+ in stock
Save 16% 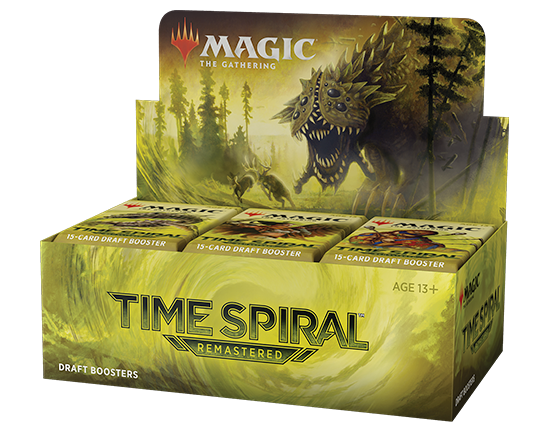