Gunwagons exchange some of their transport capacity for a plethora of extremely large guns. Their spotters excel in directing hails of spirited if inaccurate artillery fire down upon the foe. If it all goes wrong, at least the explosion from their capacious magazines is bound to take a few of the enemy with it.

Blast your enemies with a choice of deadly ranged weaponry from the safety of your Gunwagon. You can also transport your Boyz across the battlefield and choose from a wide range of additional weapon options.
______

No two Battlewagons are the same, for the Meks that build them can never resist cobbling on armour plates, ramming spikes, assorted dakka, and random gubbinz. However, all are rugged transport tanks with the capacity to bear a vast number of angry Orks into battle while shrugging off the worst the enemy can throw at them.

Get your Boyz into battle in style with a Battlewagon, the last word in mobile fortresses for any discerning Warboss. As well as being an amazing transport choice, you can also take loads of weapons options so that you can shoot, smash, and crush your enemies as you get your Boyz to exactly where they need to be.
______

Subtle as a kick in the guts, the Bonebreaka is an assault carrier and linebreaker without equal. Foes not crushed by its rumbling deff rolla or mangled beneath its tracks soon succumb to the tank’s arsenal of dakka and the mob of riled up Orks doubtless riding the hulking metal monster into battle.

Crush your enemies beneath the mighty deff rolla. The Bonebreaka also features a transport compartment so that you can get your Boyz across the battlefield. Plus, add loads of weapon options to take care of anyone who might try and escape their doom beneath this hulking behemoth.
______

This 135-piece plastic kit makes one Bonebreaka. The kit includes options for a big shoota, kannon, killkannon, lobba, zzap gun, deff rolla, grabbin' klaw, and wreckin' ball and can alternatively be assembled as a Gunwagon or a Battlewagon.

The sons of the Great Khan are amongst the most naturally skilled warriors fighting to defend the Imperium, and fall upon their foes with unmatched speed and ferocity. Inside this 64-page hardback codex supplement, you'll find everything you need to unleash the White Scars in battle, plus thrilling lore and art to inspire your own collection.Inside this book, you'll find:- The history of the White Scars, with a look at how they masterfully employ lightning warfare to confound and defeat their enemies- A detailed description of Chapter organisation and iconography- A White Scars bestiary with background details for every unit and Character featured- A showcase of stunningly painted Citadel miniatures- Rules for units that are only available to the White Scars Chapter and their successors - Stratagems, Warlord Traits, Tactical Objectives, Relics of Chogoris, the Stormspeaking discipline, defining the ways that the White Scars wage war- And more!You will need a copy of Codex: Space Marines and the Warhammer 40,000 rulebook to use the rules included in this codex supplement.
$50.00
1 in stock

The godtears await the Chosen. Even gods can die. As they fall, only their divine essence remains, great crystal meteors known as godtears raining from the skies to land in the mortal realm. A few rare mortal champions are able to withstand and harness the immense power of a godtear but, once they taste that power, they are driven by an endless ambition to gain more.  Godtear is a dynamic tabletop combat game for two players. Taking control of your warband, you’ll fight to claim godtears, ascend the throne of immortality, and gain untold power. The Borderlands box set includes everything you need for two players to get started: 12 highly detailed, pre-coloured and pre-assembled miniatures Champion Finvarr, Lord of Mirages Finvarr’s followers - 3 Shadow Sentinels  Champion Titus, The Disgraced Titus’ followers - 5 Glory Seekers 2 Banners Double-Sided Battlefield 10 Dice 24 Objective Hexes 6 Profile Cards 3 Dashboards 85 Tokens No assembly required! Godtear is an out-of-the-box experience.  Ready to grow your warband? Explore the expansions to discover additional champions and followers. What alliances and enmities will you form?
$100.00
3 in stock

Citadel Base paints are high quality acrylic paints specially formulated for basecoating your Citadel miniatures quickly and easily. They are designed to give a smooth matte finish over black or white undercoats with a single layer. All of our paints are non-toxic, water-based acrylic that are designed for use on plastic, metal, and resin Citadel miniatures. One pot contains 12ml of base paint.
$7.00
2 in stock

At the farthest reaches of space, the boundaries of the Imperium change almost daily as new worlds are discovered and settled while others fall to predations of aliens or rogue factions seeking freedom from of the crushing yoke of Imperial oppression. Open hostility is a common occurrence on such lawless worlds, yet with fewer resources to call upon, many such conflicts are resolved as guerrilla or shadow wars.   The Killzone: Sector Fronteris set gives you a complete Warhammer 40,000: Kill Team Killzone battlefield in a box. Within, you’ll find a double-sided game board and a host of themed scenery that you can use to set up a stunning environment for your games.   This set contains everything you need to create a Sector Fronteris battlefield for games of Warhammer 40,000: Kill Team:   – Double-sided, fold-out game board measuring 22" x 30" – One bunker with roof – Three large ruined walls – Three medium ruined walls – Three small ruined walls – Three individual ammo crates   You will need a copy of the Warhammer 40,000: Kill Team Core Manual and the Killzones book to make full use of the contents of this set.   This set can also be combined with other Killzones, game boards, and terrain to create larger battlefields for games of Warhammer 40,000.
$180.00
2 in stock

For the Galactic Empire, conquering a planet is only the beginning of the battle. Massive vehicles like AT-STs and elite shock troops like Imperial Death Troopers may be effective at sweeping across battlefields and capturing new territory, but they rarely stick around to hold this ground. A TX-225 GAVw Occupier Combat Assault Tank, however, is more than enough to quell any resistance to Imperial occupation. Heavily armed and capable of carrying either cargo or personnel, one of these tanks can be a versatile asset to stormtrooper detachments on occupation duty. With the TX-225 GAVw Occupier Combat Assault Tank Unit Expansion, your Imperial armies gain a single finely sculpted, menacing TX-225 miniature that can work in tandem with your ground troops to impose the Empire’s will wherever it’s assigned. In addition to this beautiful miniature, this expansion also contains all the unit cards, upgrade cards, and tokens that you’ll need to add one to your armies and outfit it for battle. Occupy Imperial territory with the monstrous TX-225 GAVw Occupier Combat Assault Tank miniature featured in this expansion! This miniature offers a wide array of customization options—with hatches that can be built open or closed, different poses for the tank commander, three crates of kyber crystals that can be loaded into the tank bed or used as terrain, and two options for a mounted gun: a DLT-19 blaster rifle or a RT-97c Blaster Rifle.
$120.00
2 in stock 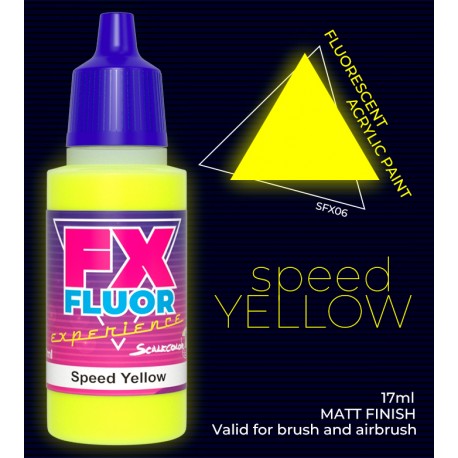 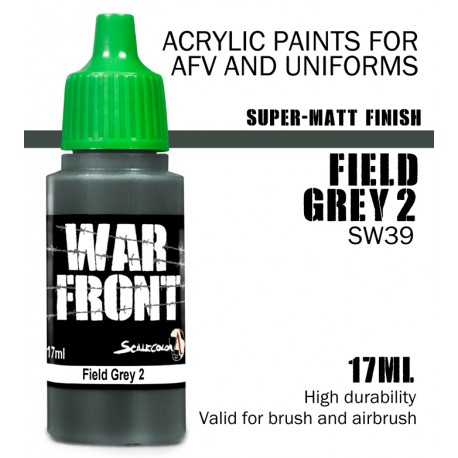 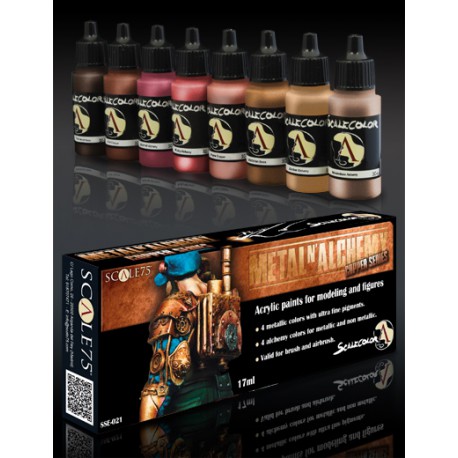 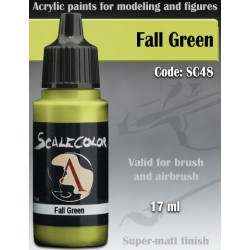